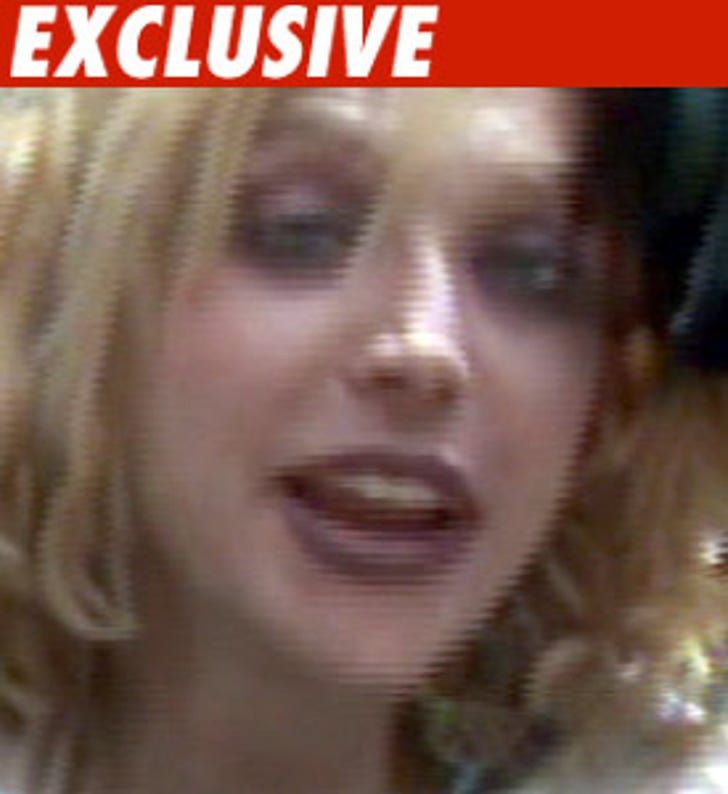 It costs a lot of money to keep the world safe from Courtney Love -- her former bodyguards say she stiffed them out of $60,000 this year.

Screen International Security Services filed a lawsuit today in L.A. County Superior Court, claiming they provided "security services, in connection with the protection of Love, her family members, and her property" between April and August of this year.

SISS says Love never paid a penny for services rendered -- totaling $58,222.50 -- and are suing for the full amount plus interest.

"This lawsuit should be placed in the Wikipedia page next to chutzpah. It has no merit and is based on a private security company's attempt to fleece a celebrity.

SISS is claiming it is owed money for providing around the clock security for Ms. Cobain and her daughter at the St. Ives home for a period of time she and her daughter were NOT living at that home but were living at the Chateau Marmont. SISS has no written agreement with Ms Cobain to support their claim and on its face it is ludicrous.

SISS was paid a substantial sum for the "service" it provided while they were living at that home. Despite knowing that Ms. Cobain and her daughter had moved out of the home they continued to provide security to an empty home by having someone sit in a car all day eating a ham sandwich while the Cobains were residing miles away!!!"