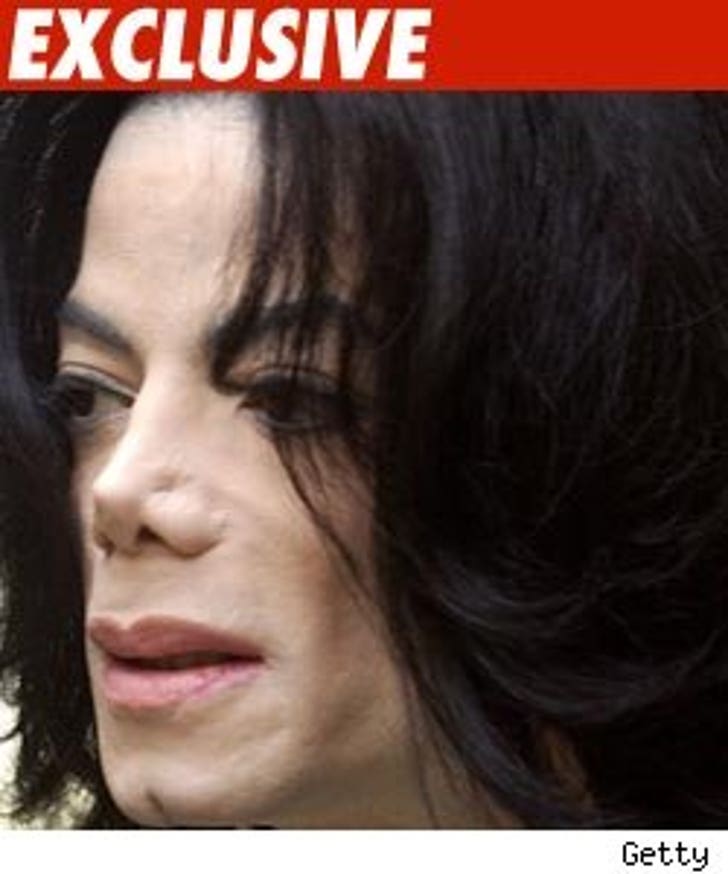 A man is suing Michael Jackson's estate, claiming the singer is responsible for the theft of his herpes cure.

Bonner also claims ..."someone from the Jackson family came by my house and shot a 22 pistol in the air. They turned around in a neighbor's driveway and drove away."

Bonner also claims in his suit, filed today in L.A. County Superior Court ... Jackson stole nine copyrights and the idea for an automobile insurance policy that "would revolutionize insurance for cars in America."

There's more, but you get the point. 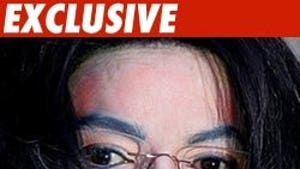 Jackson Estate Scores Deal on "This is It" 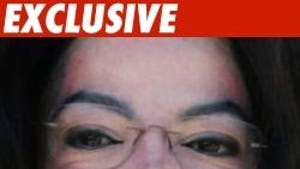 Jackson's Mom and Kids Get a Bundle 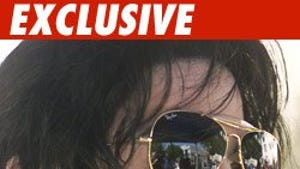 Jackson Probe Coming in for a Landing