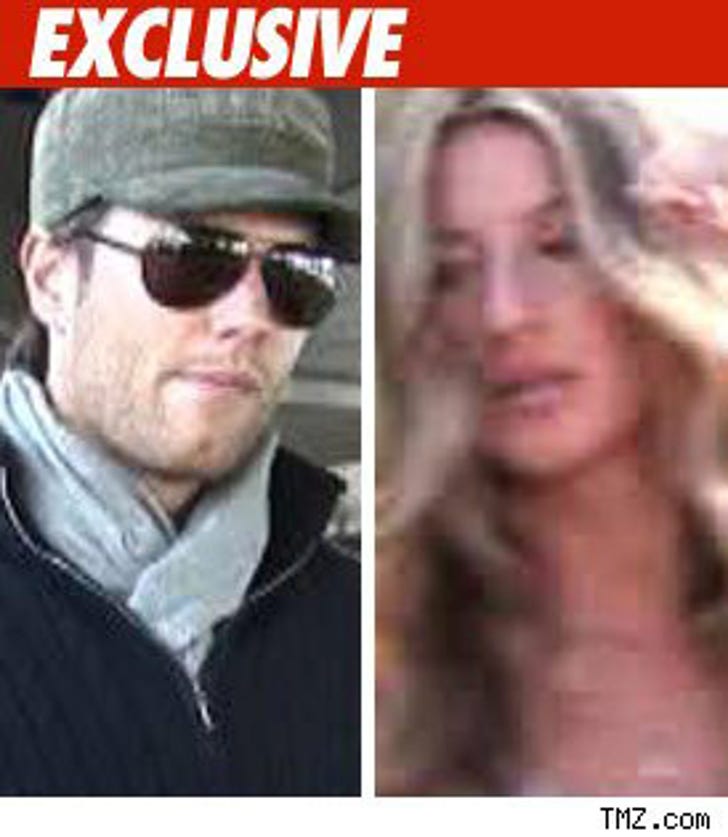 Tom Brady and Gisele Bundchen have been sued by a pair of photogs who claim the superstars' bodyguards shot at them after a wedding celebration in Costa Rica earlier this year.

The photogs claim they got proper clearance to take photos from a nearby property -- but one of Brady's security guards approached the snappers anyway and demanded a camera and memory cards.

One photog claims he "managed to run off and escape" but the other says he was "grabbed by the bodyguard, his arm twisted behind him and immobilized."

In the suit, filed today in federal court in NY, the photogs claim 5 other men joined in -- and refused to let the one captive snapper go.

Eventually, the photog claims he was allowed back into the SUV and allowed to pick up the other photog -- but security demanded the two drive up to the Bundchen residence for further discussions.

In the docs, the men claim they tried to speed away from the security team, and that's when, "the Brady/Bundchen bodyguards opened fire with pistols." 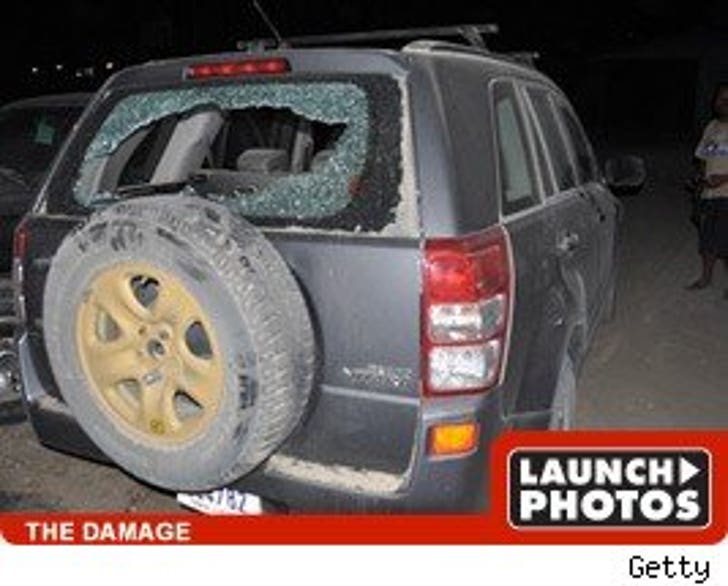 The men claim the bullets "shattered" the rear window of the SUV" and "narrowly missed striking the heads" of the two photogs.

The photogs claim Brady and Bundchen were negligent in hiring and training the security team -- and allowed the hired muscle to "discharge firearms with intent to kill or wound."

The photogs are seeking more than $1 million in damages.

Reps for both Tom and Gisele have yet to comment.