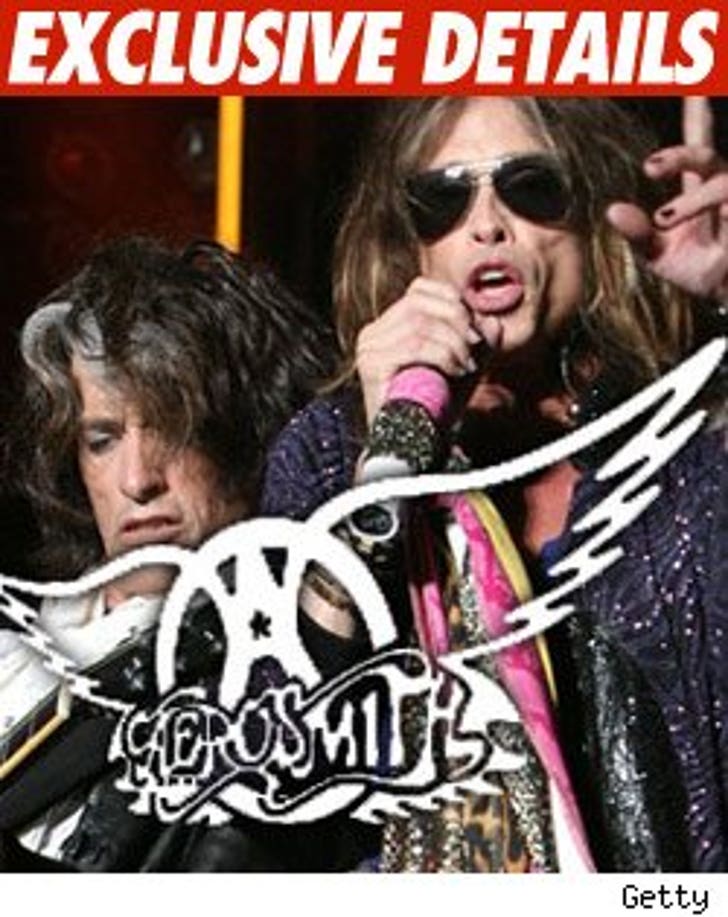 Steven Tyler and his bum shoulder will be gyrating on stage with the rest of Aerosmith next month in Hawaii -- and according to a court order, he's required not to suck at it.

Aerosmith will be performing concerts on October 18 and 20 in the Aloha State after losing a class action lawsuit back in July -- which was filed after the band canceled a 2007 show in Maui.

According to a clause in the settlement agreement, the gigs have to be the same "quality, type and duration" as a regular kick-ass Aerosmith concert -- which includes all aspects of the show, down to the "stage, lighting and sound quality."

Normally this wouldn't be a problem -- but the band was forced to cancel the rest of their 2009 tour in August after Tyler fell off stage at a concert and broke his shoulder ... so he isn't exactly in tip top shape.

Brandee Faria, the lead council for the suit, tells us, "They know they can't come out and do a 30-minute gig ... because I'll be there watching."