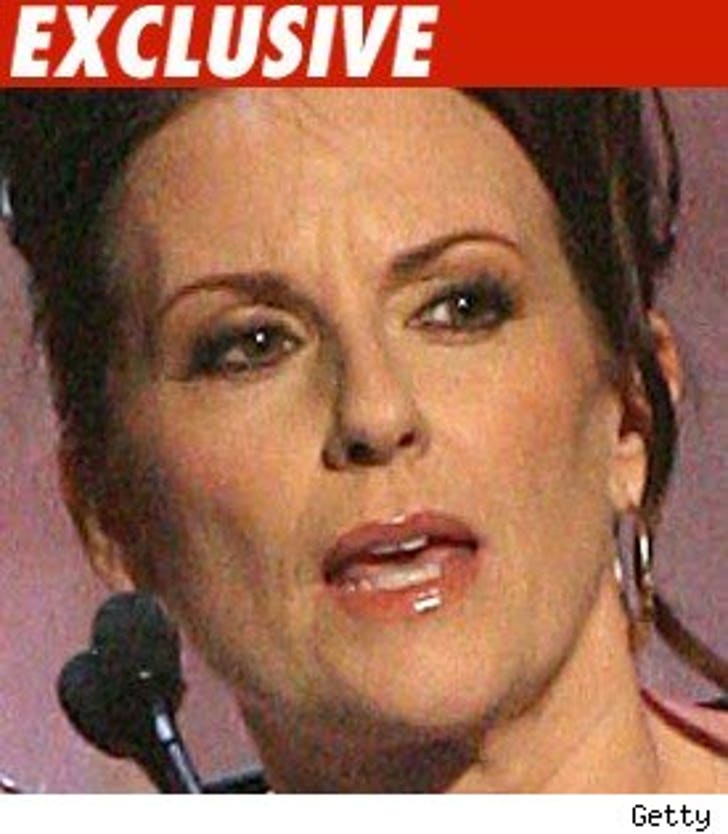 We've learned Megan Mullally was injured in a car wreck last week -- forcing her to cancel two performances of a play she's currently starring in.

Cops tell us the former "Will and Grace" star was involved in a two car accident at around noon last Wednesday in Beverly Hills.

We're told both parties complained of minor injuries -- cops say they have yet to determine who's at fault.

Mullally's injuries caused her to cancel Thursday and Friday's performances of her play "The Receptionist" at the Odyssey in Los Angeles -- but she was back on stage by Saturday ... accompanied by a brace on her wrist.

Lucky for Mullally, the play is currently on hiatus until October 3.