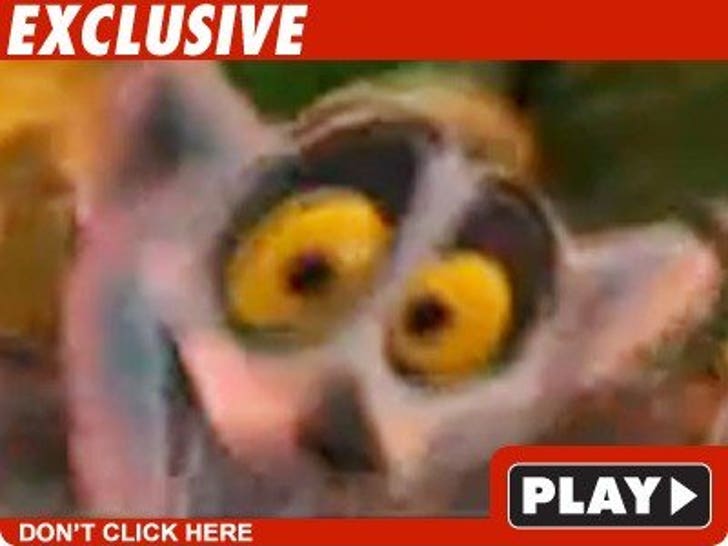 The Challenge: Try to get through this post without getting the song "I Like to Move It" stuck in your head ... we dare you. 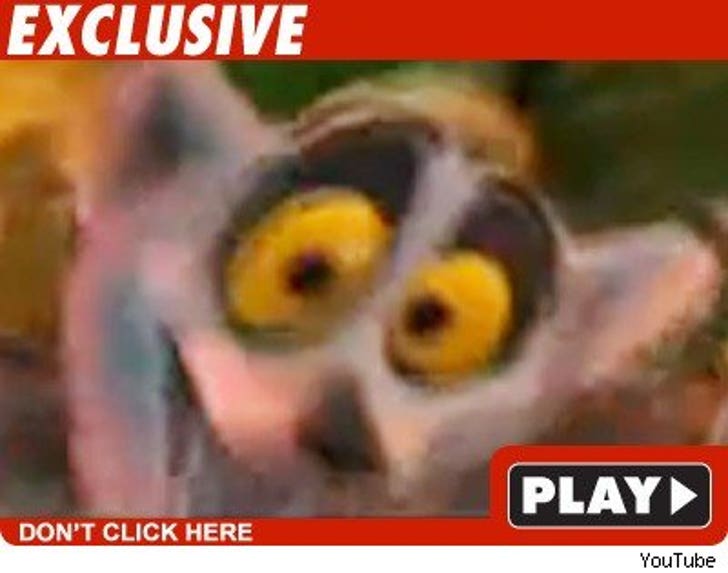 The Story: The horribly catchy "Move It" song is at the center of a pretty nasty legal battle involving some Americans ... some Germans ... and part of Madagascar.

The US-based record company who owns the rights to the 1993 hit claims some German musicians made a cover version of the song without proper permission back in 2005 -- right after the original song was featured in the 2005 movie "Madagascar."

In the lawsuit, filed in federal court in NY, the Americans claim ze Germans tried to capitalize on the song's recaptured fame by selling the unlicensed cover here in the good ole US of A.

Now, the Americans are suing for damages and demanding ze Germans "destroy all copies of the Infringing Records."

The Conclusion: We're done. Now go listen to the song.