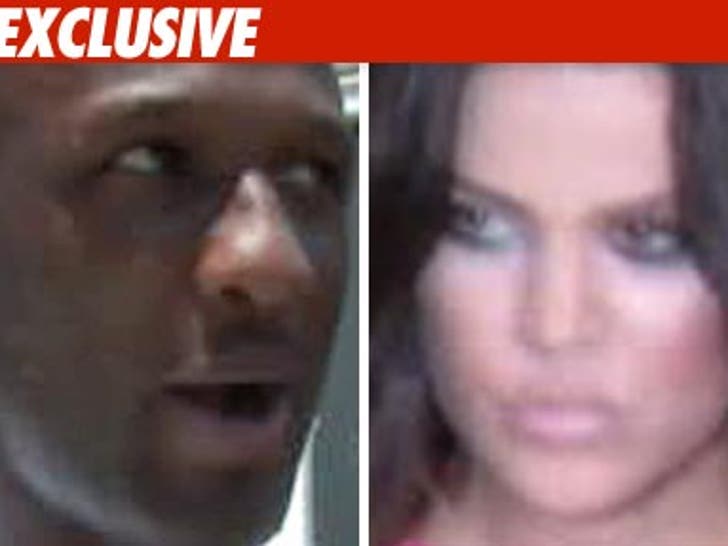 TMZ has learned -- although Lamar Odom thinks love conquers all -- he decided to hedge his bets with a prenup. But there's a big complication. 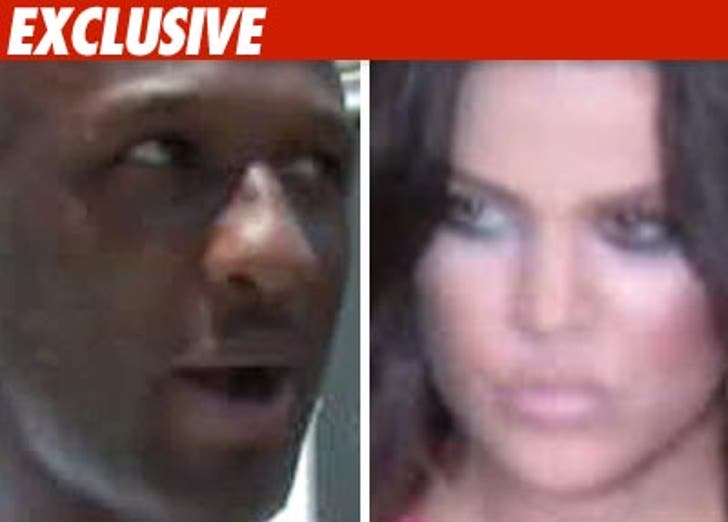 Odom has lawyered up and so has Khloe. The problem is ... they have to get married on Sunday and there isn't enough time to hash out the details of a prenuptial agreement.

Why, you ask, isn't there enough time? We've learned they must get married on Sunday because one of the Kardashian reality shows is footing the $1 million bill for the wedding, but the deal is that the wedding must be shot this Sunday.

So we're told Lamar wants a postnup -- meaning the agreement will be hashed out and hopefully signed after Sunday's event.

Now here's the intrigue. There's talk that Sunday's wedding might not be the real deal -- it could be a non-binding ceremony. It's common with a postnup that bride and groom would not officially tie the knot until after they sign the document. What they typically do sign before the ceremony is an acknowledgment that it's not really an official wedding, to prevent misunderstandings down the road.

And speaking of problems ... we're told lawyers for Odom and Kardashian are already arguing and hitting road blocks.