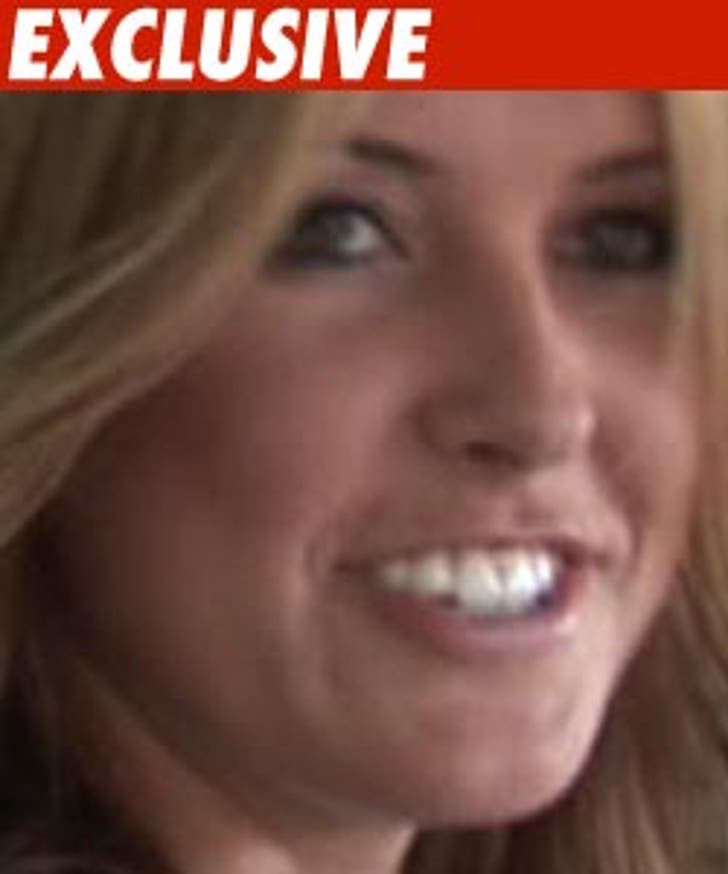 The judge in the Audrina Patridge case just said the evidence was "quite disturbing" and granted a 3-year restraining order against her alleged stalker.

The judge said, "It's unfortunate that people who pursue careers in the public have to deal with these people," referring to Zachary Loring.

Audrina read one of the creepy poems Loring sent to her on the stand. The poem was titled "Damzel."

The restraining order was granted on behalf of Audrina and her brother, Mark, who lives with her. 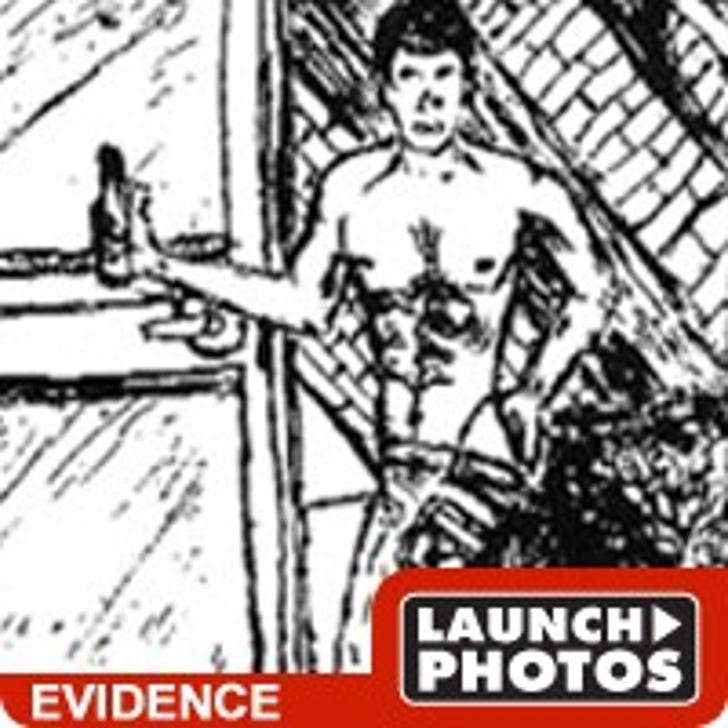