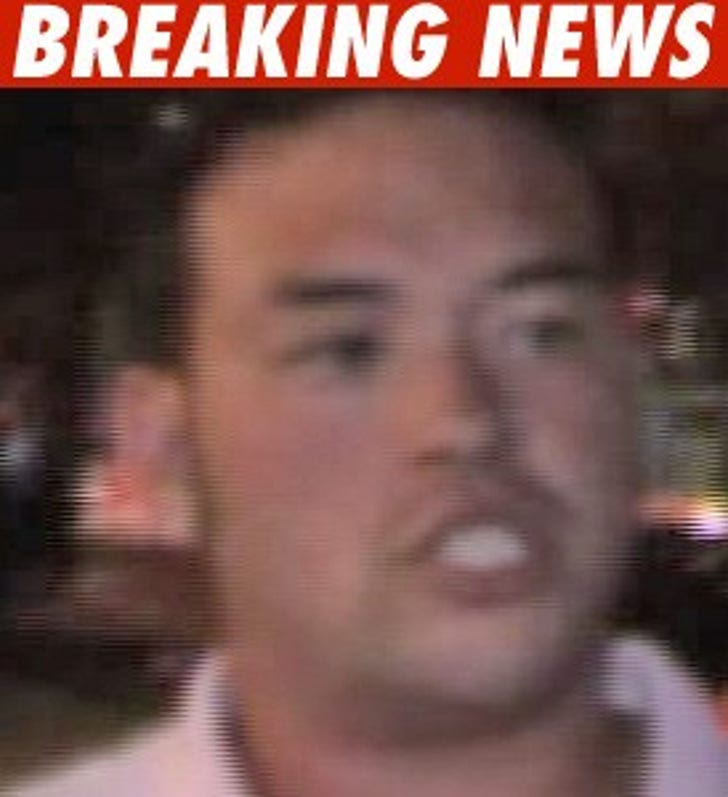 TLC has come out swinging, calling Jon Gosselin's antics "opportunistic." Ya think so?

Gosselin has found God after getting dumped from "Jon & Kate Plus 8" and is now demanding that TLC stop production for the sake of his kids.

TLC adds, "Despite Jon Gosselin's repeated self-destructive and unprofessional actions, he remains under an exclusive contract with TLC."

But Jon may have TLC over a barrel, because it has suspended production while they hash it out with the concerned father of 8.