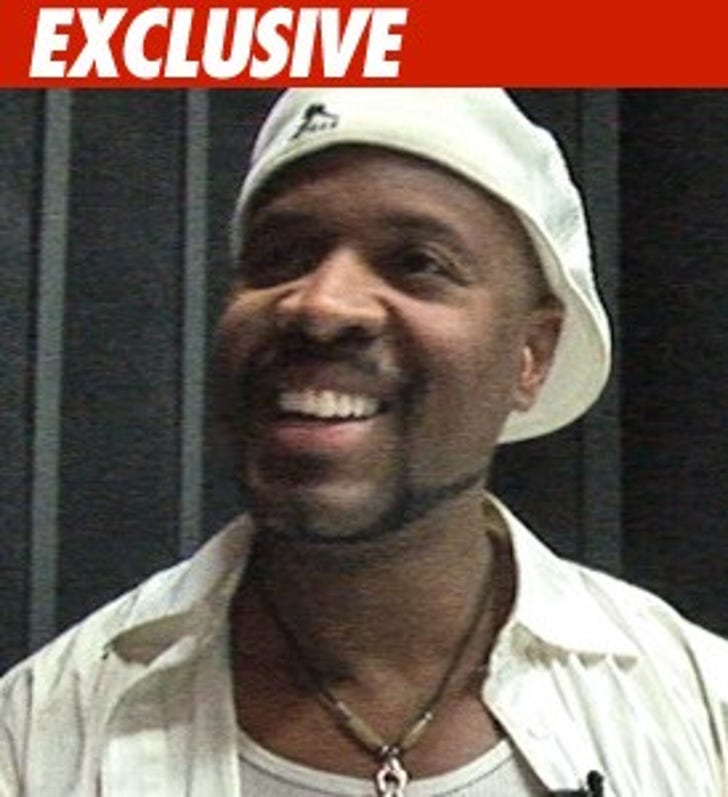 Michael Bearden, musical director for Michael Jackson's "This Is It" tour, just told TMZ the Coroner's findings debunk naysayers who claimed Jackson was too weak to perform.

The Coroner's report concluded Jackson may have been balding but his heart was strong and there was no alcohol or illegal drugs in his system.

Bearden says Jackson was definitely up to performing the 50-plus concert dates in London.