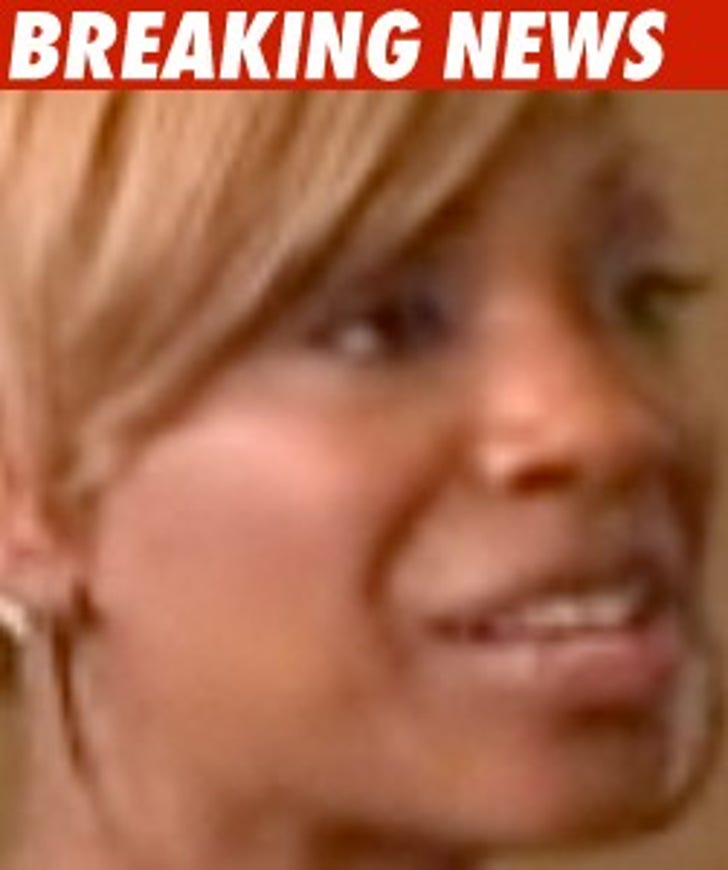 The ex-fiance of Kandi Burruss -- who stars on "Real Housewives of Atlanta" -- died tonight after a brawl erupted at a club in Atlanta.

Cops say A.J. Jewell suffered severe head injuries during the fight at Body Tap and was rushed to Piedmont Hospital, where he later died ... this according to myfoxatlanta.com.

Cops currently have no suspects in custody.

UPDATE -- Atlanta police spokesman James Polite says Frederick Richardson has been arrested and charged with voluntary manslaughter in the death of Ashley "A.J." Jewell. Richardson was hospitalized after the alleged fight and will be taken into custody once he is released.