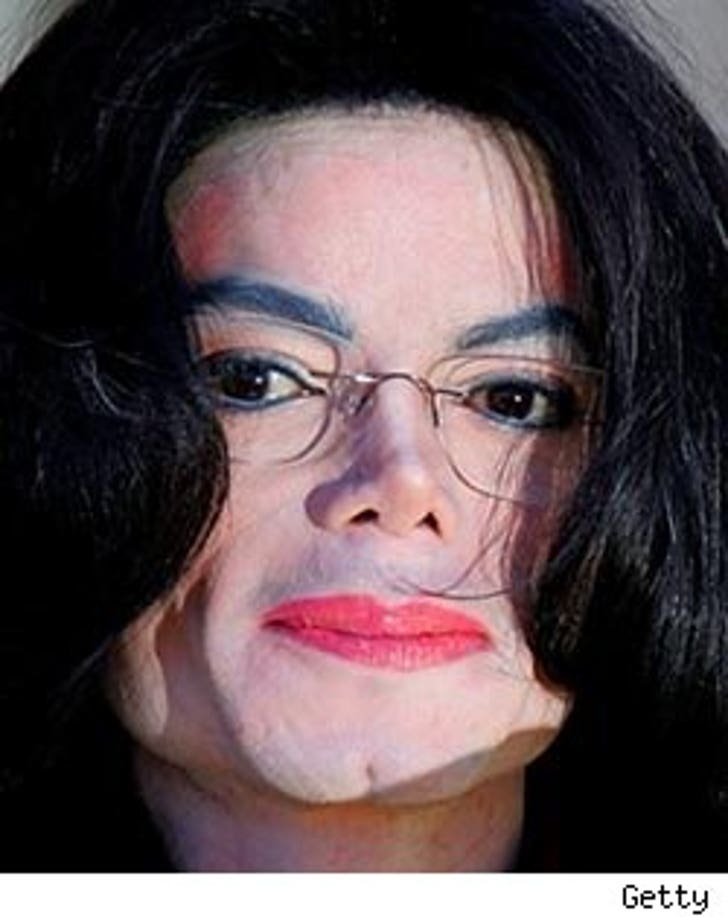 The charity being sued by the administrators of Michael Jackson's estate says they should be viewed as "friends" of the Jackson estate and they will fight to continue to protect his legacy.

Heal the World
, which is being accused of ripping off Jackson's name and likeness without permission, denies all the allegations, saying, "This suit has not been brought against the charity to 'protect' Mr. Jackson, his estate, his legacy and certainly not his humanitarian aims as has been claimed. You don't 'protect' yourself from a friend and we are no adversary."

The lawsuit claims the Heal the World charity had no relationship with Jackson or his family.