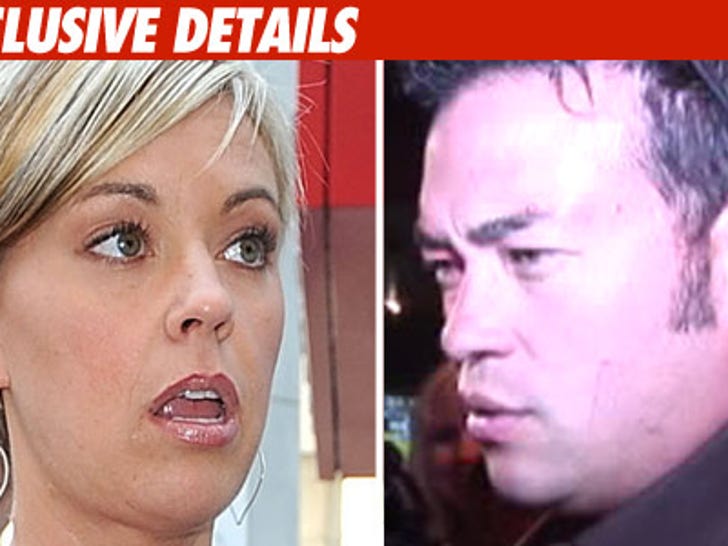 We're told Jon & Kate Gosselin aren't living hand to mouth, but the $200,000 account that Jon raided was the only real source of living income. 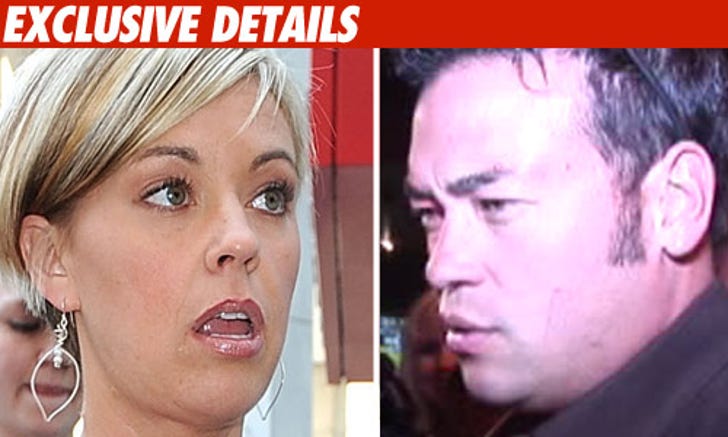 There's a report out that the couple is saddled with a $720,000 mortgage on their $1.12 million house. There was talk that TLC bought the house for them outright but we've learned that is not true. TLC paid them a salary and that's it.

We're told Jon and Kate have established a trust fund for their kids and it's well into the 6 figures, but they have significant debt. They still haven't been able to sell their first house and they owe a mortgage on it.