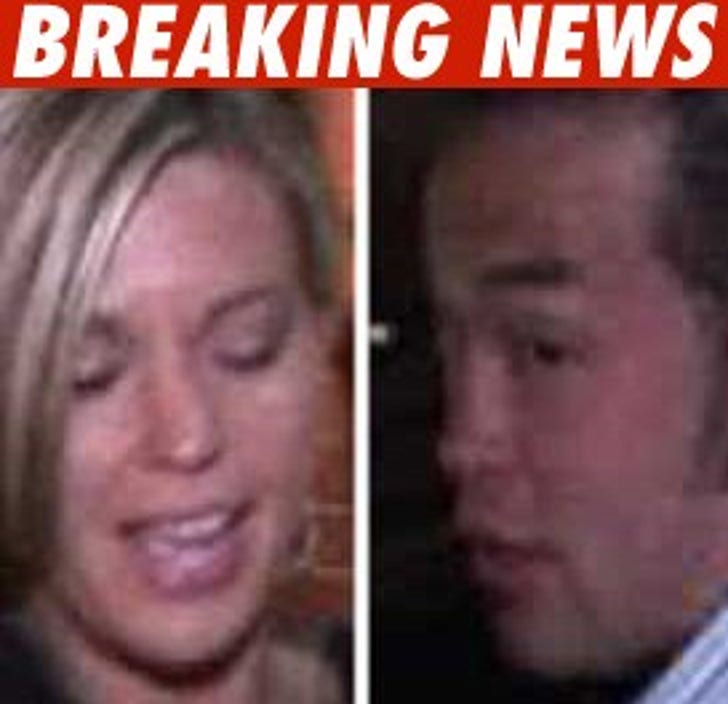 Kate Gosselin has filed legal papers in a Pennsylvania court this morning to force her estranged hubby Jon Gosselin to return the $230,000 he took out of their joint bank account ... and to have him cited for contempt for good measure.

Kate claims Jon raided their joint account, leaving her with only $1,000.

Kate's lawyer, Mark Momjian, tells TMZ he filed the papers this morning and noted to the judge that Jon allegedly violated an order prohibiting him from taking anything out of the account without Kate's sign-off.

Momjian claims Jon and his lawyer, Mark Heller, have harassed Kate with frivolous legal maneuvers and wants the judge to nail her estranged hubby with financial sanctions.

And there's this ... Heller, who is not a member of the Pennsylvania bar, is asking the judge for special permission to rep Jon in this case. Momjian says he filed papers opposing that move, on grounds Heller effectively lied to the court by failing to mention -- as he's required to do -- that he was suspended by the New York bar for a variety of misdeeds. Oops.

The judge has been asked to make a ruling, stat.