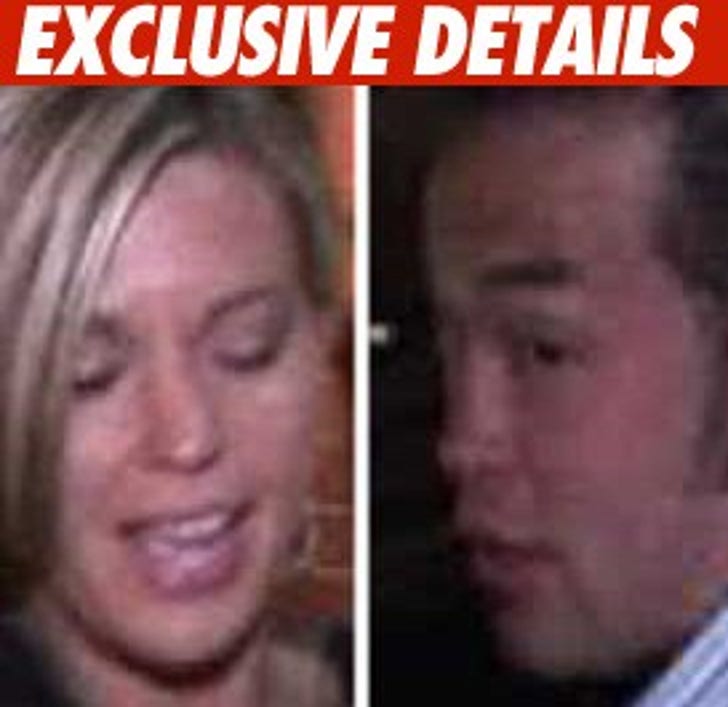 Kate Gosselin is drawing the big gun -- we've learned she's hired legal pit bull Marty Singer to go after Jon Gosselin ... asking a judge to hold him in contempt of court for raiding their joint bank account to the tune of more than $200,000.

We've learned there is an existing court order prohibiting Jon or Kate from withdrawing any money from the account without the consent of both parties.

We've learned lawyers for Kate will go to Pennsylvania court tomorrow and argue that Jon has flagrantly violated that order, that he should be forced to return the money to the account and held in contempt.

Ironically, Jon suggested on "Larry King" he wanted to save the marriage -- at the same time he emptied the account.