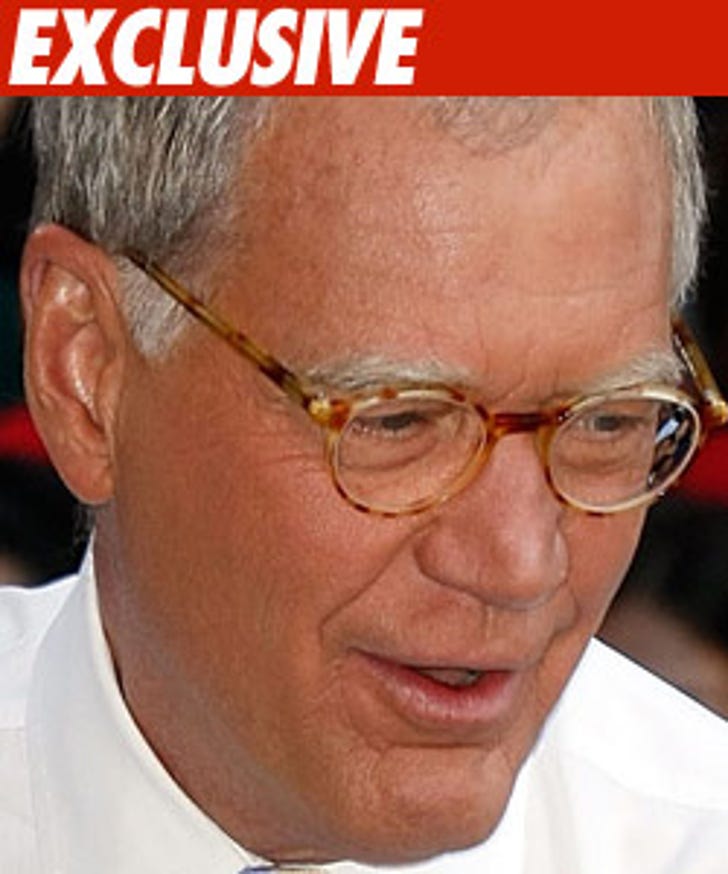 David Letterman may have violated CBS rules on bosses having relationships with their employees, but there's a catch -- Dave doesn't work for CBS.

CBS has guidelines on the conduct of its employees -- the Business Conduct Statement. TMZ has a copy of a provision titled "Supervisor/Subordinate Relationships." It reads:

"CBS recognizes that consenting romantic or sexual relationships may develop between a supervisor and a subordinate (whether such supervision is direct or indirect). These relationships frequently lead to complications and significant difficulties for the supervisor, the subordinate, others in the workplace, and CBS. If a consenting romantic or sexual relationship between a supervisor and a direct or indirect subordinate should develop, CBS requires the supervisor to disclose this information to his or her Company's Human Resources Department to ensure that there are no issues of actual or apparent favoritism, conflict of interest, sexual harassment, or any other negative impact on others in the work environment."

The Statement continues: "Upon being informed or learning of the existence of such a relationship, CBS will take steps that it deems appropriate to protect the workplace environment."

That said .... Dave is not an employee of CBS. He's employed by Worldwide Pants (WWP), his production company. WWP says, "We have a written policy in our employee manual that covers harassment. It is circulated to every employee every year. Dave is not in violation of our policy and no one has ever raised a complaint against him."

We do not know if WWP has a policy of requiring employees to disclose relationships with subordinates.