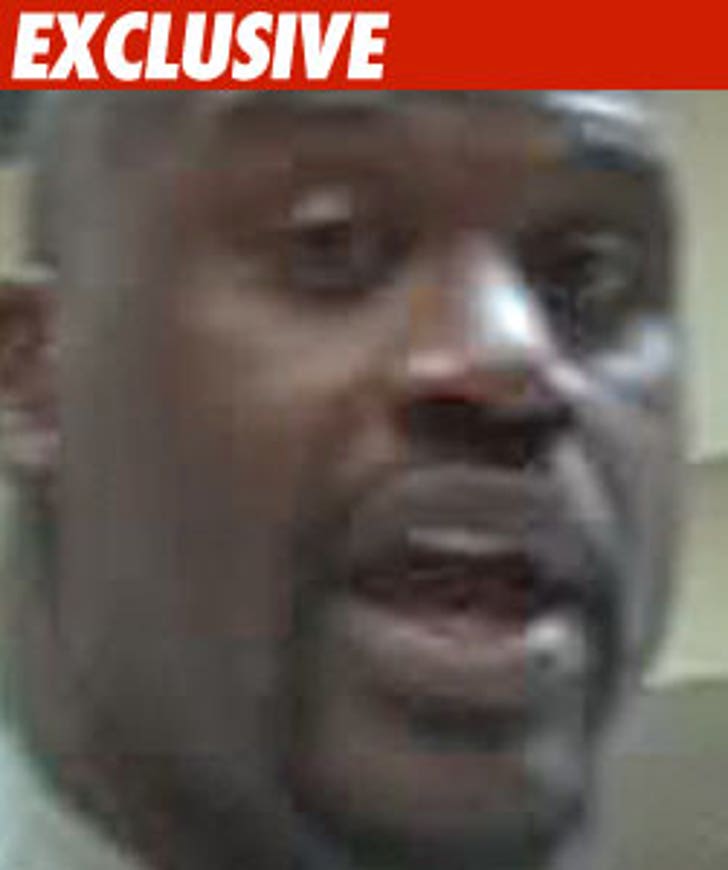 Here's a shocker -- the most powerful talent agency on the planet refused to negotiate with a man who accused them of stealing his TV show idea and giving it to Shaquille O'Neal ... so now that dude has filed a lawsuit.

Todd had fired off a letter to the agents back in August in hopes of a settlement, but they refused ... so today he filed a $5,000,000 lawsuit in L.A. County Superior Court.

For the record -- Shaq has stated publicly that he came up with the idea all by himself.