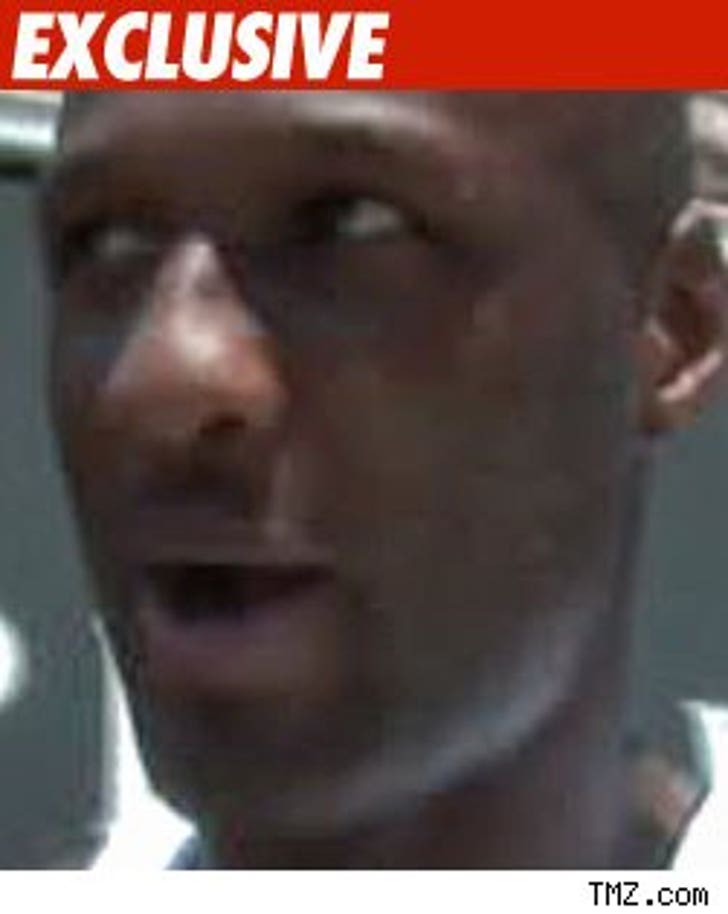 We've learned Lamar Odom has already met with his lawyer to hash out a prenup before making his wedding to Khloe Kardashian official.

We've learned Odom went to the Beverly Hills law office of divorce-guru Neal Hersh last Friday to hash out the terms. Hersh won't return our call, but Odom's people tell us "Lamar has a set of balls" -- translation, he's not giving Khloe half of anything.

We're told Lamar wants to make sure the money and other assets he brings into the marriage are solely his. Beyond that, we're told Lamar ain't giving Khloe half of his earnings going forward.

How will it play with Khloe?