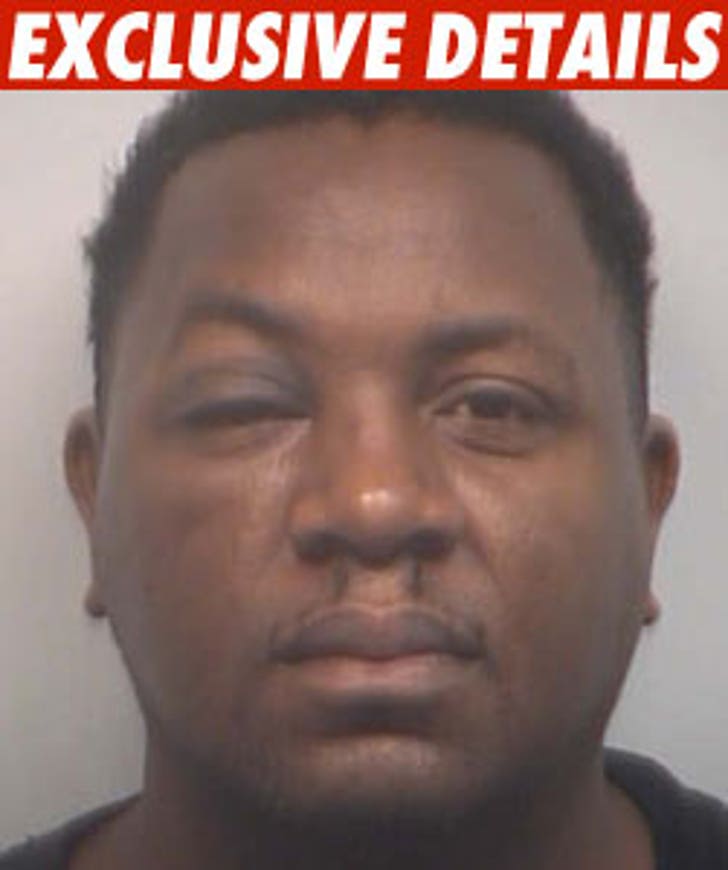 TMZ has learned the ex-fiance of "Housewives" star Kandi Burruss was walking and talking after the fight that may have led to his death.

Initial reports made it seem like Ashley "A.J." Jewell was left for dead after the fight -- which occurred outside of a strip club in Atlanta on Friday night -- but law enforcement sources tell us this wasn't the case.

Our sources say witnesses told authorities A.J. was walking and talking after the fight -- and he didn't even take an ambulance to the hospital, instead hitching a ride with one of his friends.

Meanwhile, suspect Frederick Richardson is being held without bail and has been charged with voluntary manslaughter.

The Fulton County Medical Examiner's Office tells us A.J.'s body showed evidence of a physical altercation -- and they're trying to determine the extent of those injuries while also looking to see if there "was another cause of death."

The M.E.'s Office also says contrary to other reports, there were no stab wounds found on Jewell's body.

Frederick is due back in court on October 20.