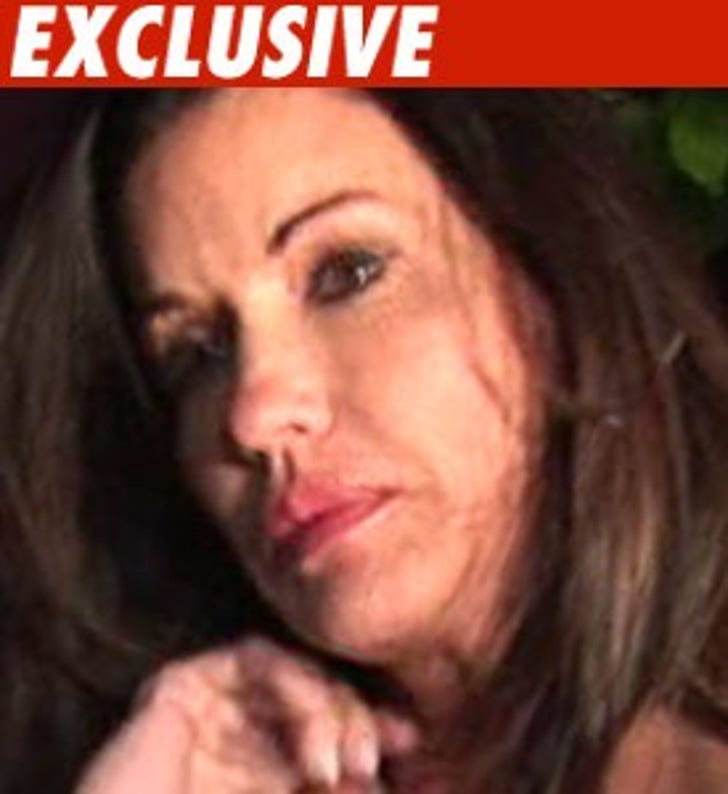 Janice Dickinson just learned the following $300,000 lesson -- just because you ignore something, doesn't make it go away.

According to documents, Dickinson failed to respond to a lawsuit filed against her by City National Bank -- the one in which CNB claimed she only paid back a small portion of a $275,000 loan they gave her in September of 2008.

In the papers, filed in L.A. County Superior Court last week, it says Janice now has to pay back the balance plus interest and attorney fees ... a grand total of $304,449.03.