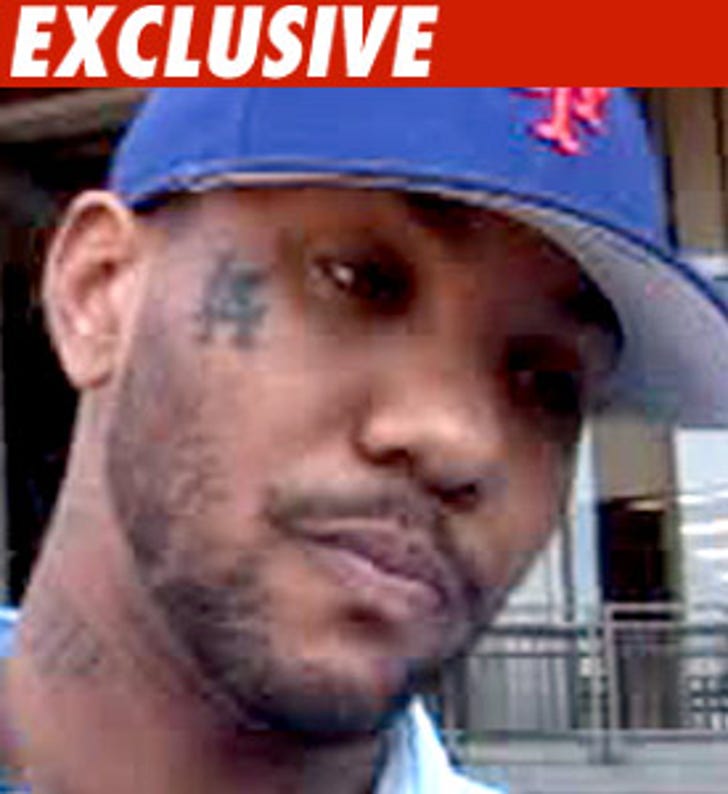 The Game is in a serious feud with the wrong gang of homies -- the lawyers who saved him from 5 years of hard time.

The legal team who repped the rapper in the wake of his 2007 arrest on gun charges claims Game never forked over $34,683.90 in bills for the work they did.

In the suit, filed in L.A. County Superior Court, the firm, Kinsella Weitzman Iser Kump & Aldisert, claims they even got the guy "a successful outcome."

... and since Game was facing a potential five-year sentence in state prison ... and only ended up serving eight days ... you'd think he got his money's worth. 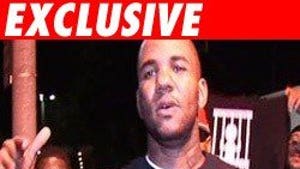 Eight is Enough for The Game 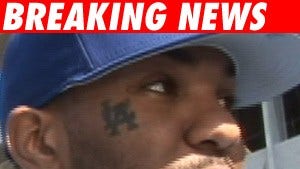 The Game is Up!