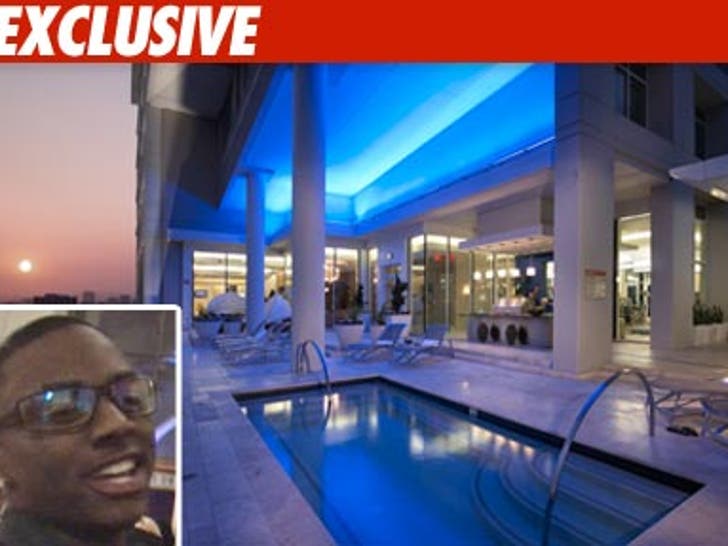 Soulja Boy Tell Em's been living in his luxury LA apartment for less than a year, and he's already accused of being the tenant from hell -- allegedly being too loud, over-crowding his building, and owing nearly $10,000 in unpaid bills. 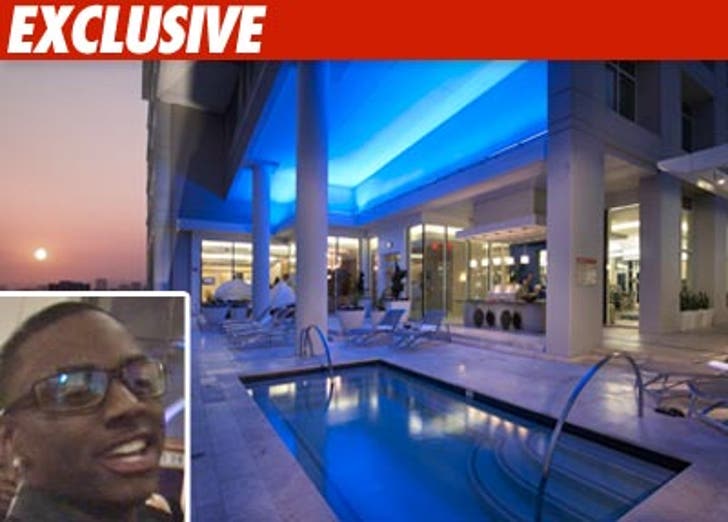 TMZ obtained a letter the landlord fired off to Soulja Boy late last month which states, "We have received complaints of noise disturbances and guests wandering the hallway and Observation Deck. This is a direct violation of your Lease Agreement."

The letter continues, "Additionally, we were notified that you had over 10 cars parked in guest parking on the evening of September 25th. This is a violation of your lease ... which states, 'You may have no more than two overnight guests at a time unless we provide specific approval.'"

Less than a week after that letter was sent, the landlord followed up with a bill for $9,376.10 in unpaid rent and late fees.

Just last week Soulja was arrested in an abandoned house in Georgia ... maybe he was just looking for a place to move.