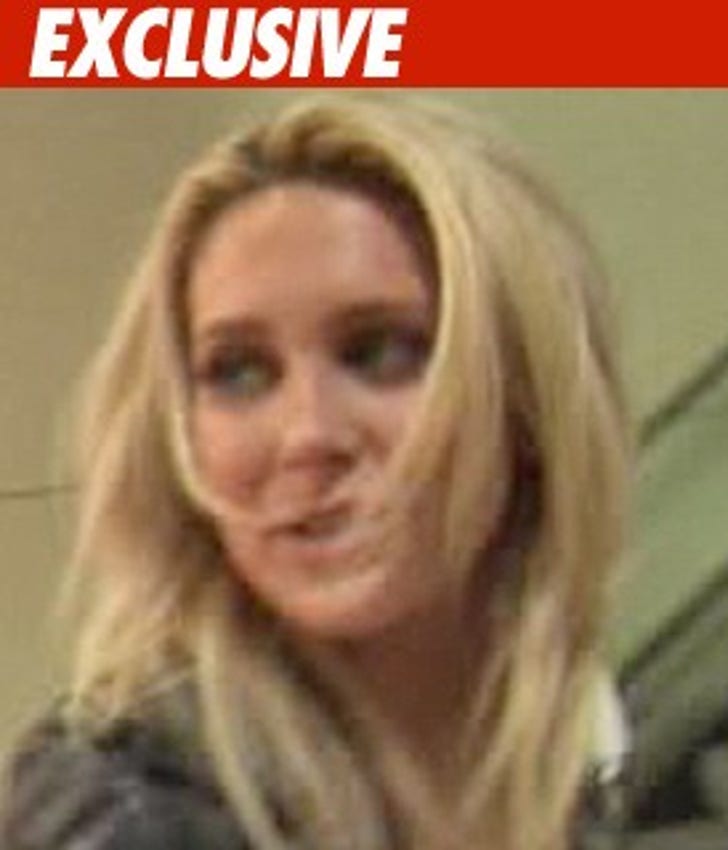 UPDATE -- A source close to Pratt tells us Stephanie had just left Holly Montag's birthday party when she was pulled over. Our source says cops watched Stephanie get in her car and were waiting to bust her.

TMZ has learned Stephanie Pratt was arrested for suspicion of driving under the influence early this morning in Hollywood.

Law enforcement tells us Pratt, who appears frequently on MTV's "The Hills," was busted this morning at 3:45 AM PT in Hollywood.

Pratt is still in custody. She's just been booked.

UPDATE: So how's this for crazy. We're told some spectators who had just gotten out of a club saw Pratt get busted. Some started taking pictures, which ticked off some of the others and a big fight broke out on the street while Stephanie was being cuffed. But Steph was the only one taken into custody.