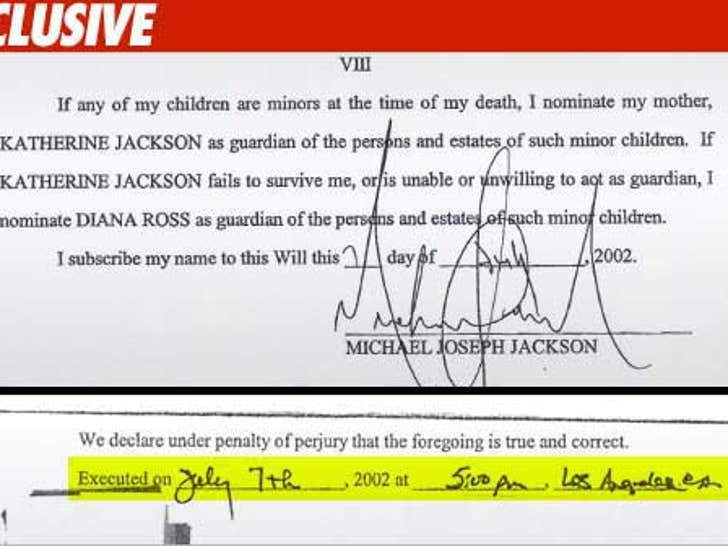 Randy Jackson claims Michael Jackson could not have signed his 2002 will, because he was 2,475 air miles away from the place the document was supposedly inked. 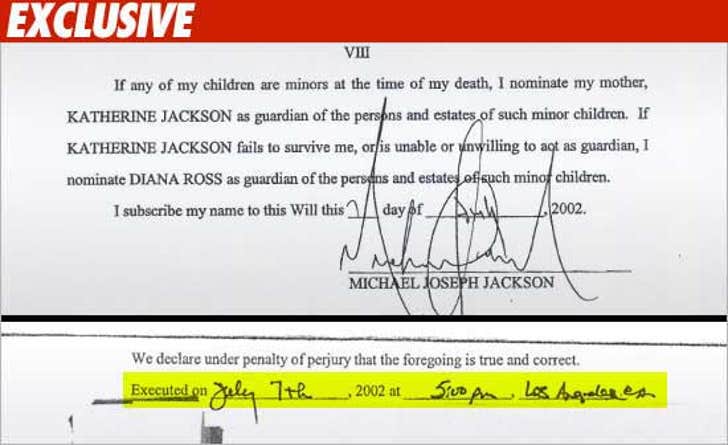 According to the will, it was signed on July 7, 2002 at 5:00 PM in Los Angeles. Randy Jackson tells TMZ he has proof MJ was in New York from July 5 through July 9, on a campaign against Sony honcho Tommy Mottola, claiming Mottola had a thing against Black artists.

The lawyer for the estate, Howard Weitzman, tells TMZ the witnesses to the will were face-to-face with Jackson when he signed the document. Weitzman would not say if the will was signed in L.A., even though the document refers to Los Angeles.

The intimation -- the will may actually have been signed outside of L.A. even though it says Los Angeles.

UPDATE:
TMZ spoke with Al Sharpton's rep, Rachel Noerdlinger, who confirms Sharpton and Jackson were protesting Mottola in NY together in 2002 on July 6th and July 9th.

As the for the key date -- July 7th -- Sharpton's rep released the following curious statement:

"We have reason to believe that Michael may have been in NY on the 7th and Rev. Sharpton will address this after he discusses it with the Jackson family." 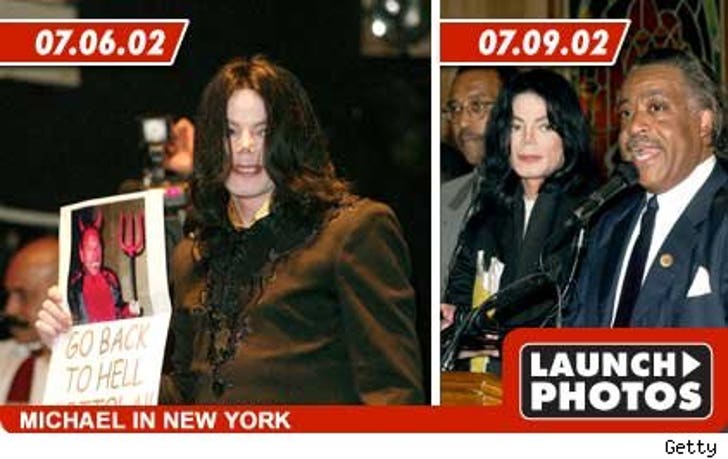