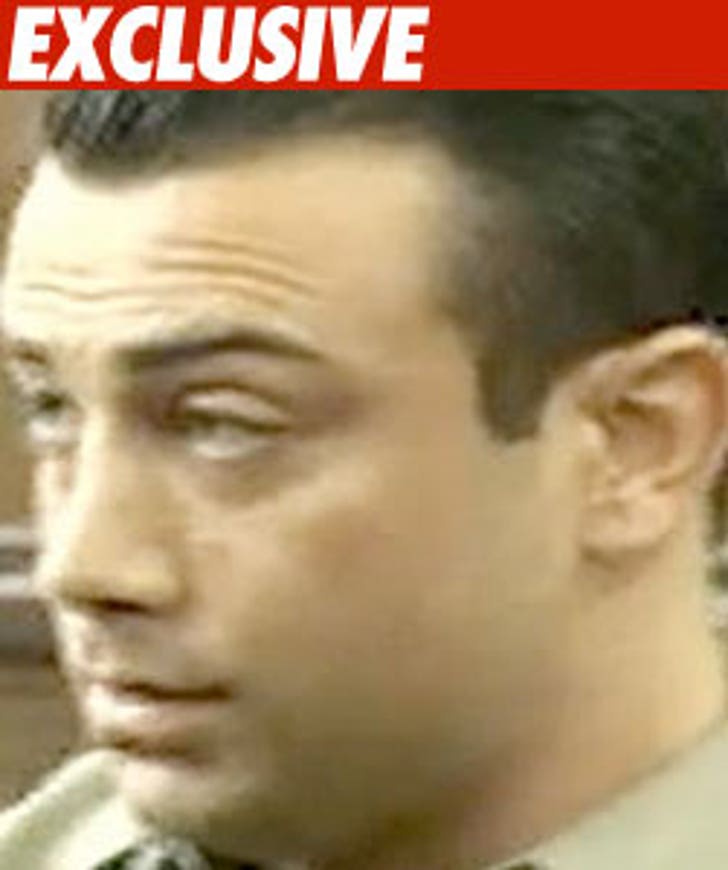 The guy who played Yeah-Yeah in the movie "The Sandlot" has officially changed his tune in his domestic battery case -- finally fessing up to smacking around his girlfriend back in April.

Marty York had originally entered a not guilty plea when he first faced the judge back in April -- and York's GF announced that she had forgiven him.

But Friday in L.A. County Superior Court, a judge wasn't as understanding -- and sentenced the former child actor to 60 days in jail, five years of probation, and 52 weeks of counseling.

Bet he won't go by the name "Yeah-Yeah" behind bars...