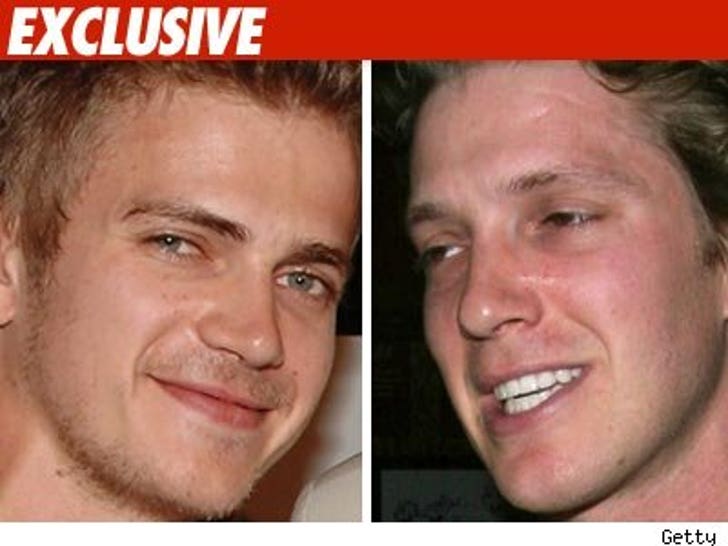 Hayden Christensen claims the film deal he signed back in 2005 was too good to be true -- and now the former Skywalker and his brother are suing the guy who roped them into it ... for nearly $3 million. 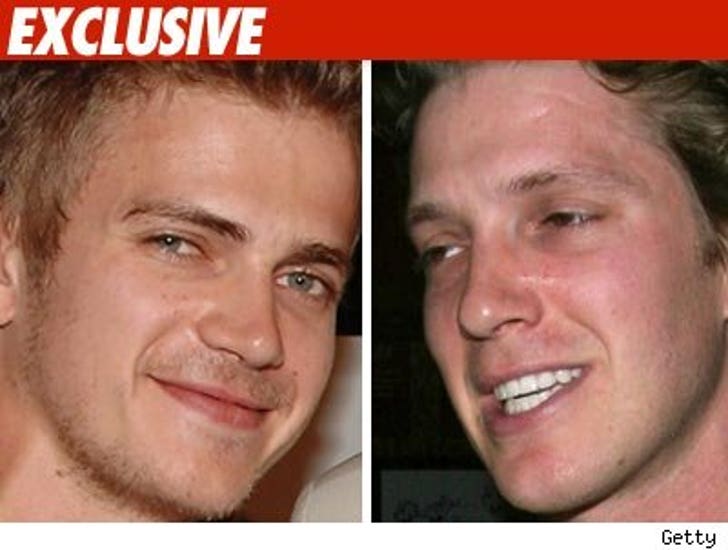 The same month Star Wars Episode III was released in 2005, Hayden struck an agreement with a producer named Philippe Martinez to appear in a movie called "Crash Bandits" while his brother, Tove, signed on as co-producer. They also agreed to a deal where Martinez would pay for the right to have first crack at the brothers' future projects.

The Christensens claim they never had second thoughts because Martinez told them he had a $500,000,000 bankroll.

But now, in a lawsuit filed in L.A. County Superior Court, the brothers claim the movie never got made and insist Martinez never paid up. They now doubt that Martinez ever had the 9-figure bankroll to begin with.