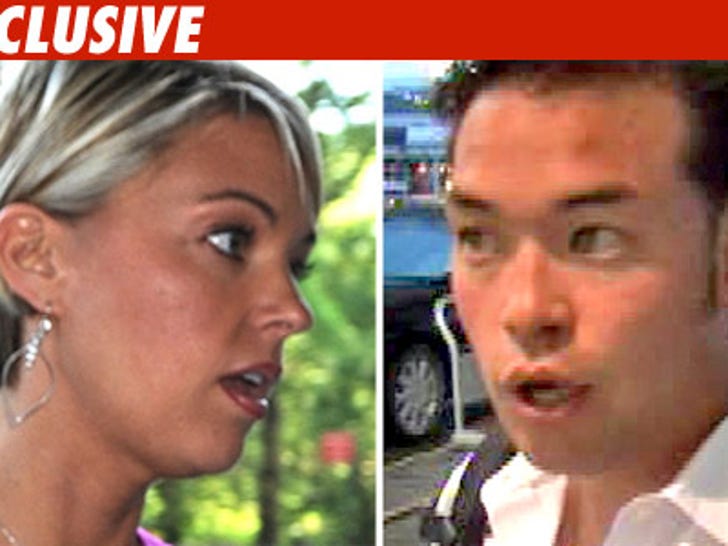 TMZ has learned at 1:23 PM ET -- 30 minutes ago from the time of this post -- Kate Gosselin's lawyers received an email from Jon Gosselin's Pennsylvania lawyer stating that he has $152,000 from Jon that will repay Kate for the money he looted from the joint account. 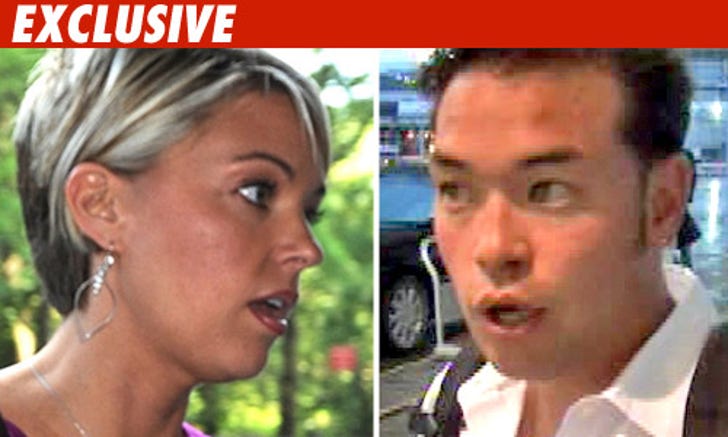 Under the terms of the judge's order, Jon is required to wire the money to Kate's lawyers. That has not been done yet.

Kate's lawyer, Mark Momjian, tells TMZ if he gets the money today he'll cancel the court hearing on Monday.

There's another $55,000 in dispute. Jon says Kate had no right to take the money. Kate says she spent it on household matters. The arbitrator will decide who's right at a later date.