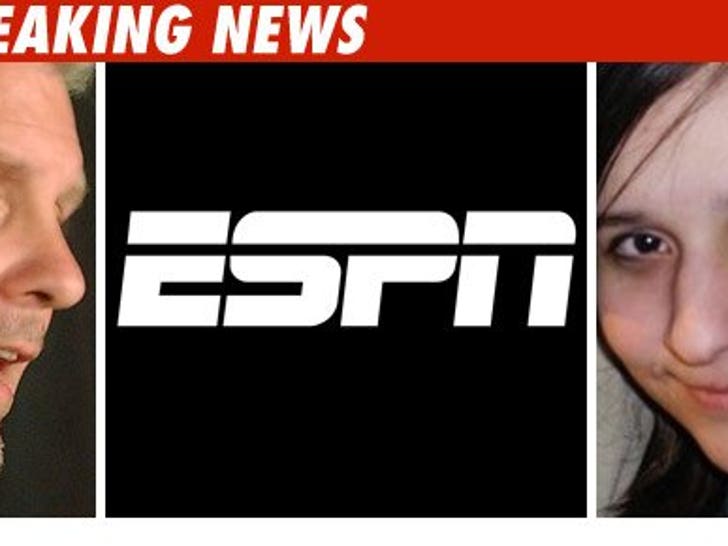 UPDATE: ESPN is now saying they fired Brooke -- but they haven't given an official cause for termination yet.

The ESPN production assistant who exposed a secret relationship with ESPN baseball analyst Steve Phillips is officially out of a job at the sports network. 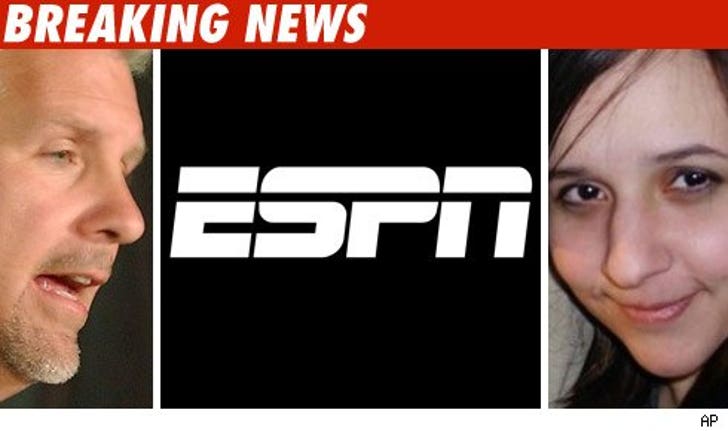 A rep from ESPN told the Associated Press that 22-year-old Brooke Hundley "doesn't work at ESPN anymore" --but it was unclear if she quit ... or if she got the chop.

Phillips was fired from his job last night, just a few days after he admitted to having the affair.

A rep for Phillips claims he's entering a treatment facility.