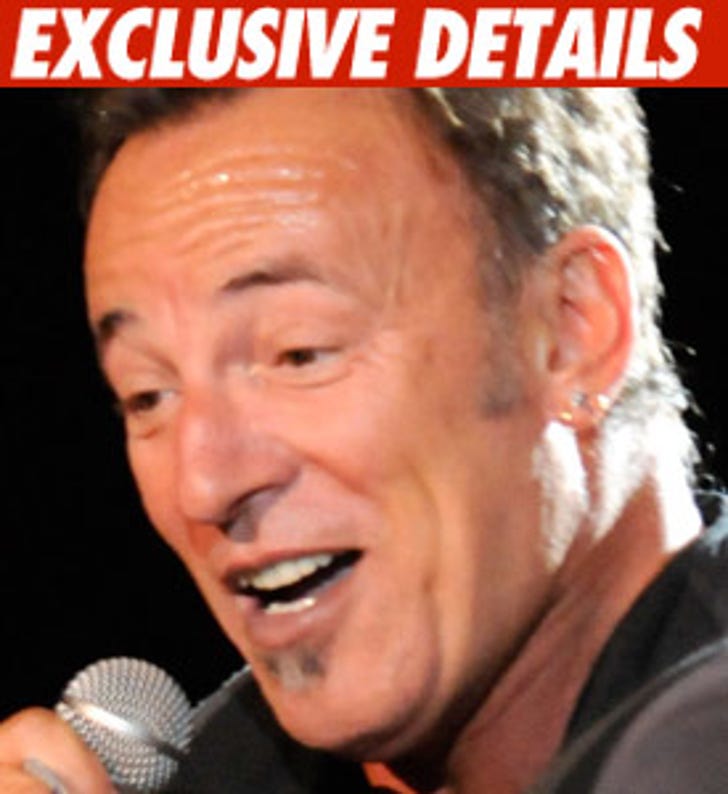 Bruce Springsteen canceled a concert in Kansas City tonight after his cousin, Lenny Sullivan, was found dead in his hotel room -- a source close to the band tells TMZ.

Springsteen announced the death on his official website, saying it was a "death in the family."

We're told Sullivan worked for Springsteen for 10 years as an assistant tour manager.

Cops and paramedics responded to the hotel where Bruce and the band were staying at around 4:15 PM. Sullivan was found dead in the hotel and circumstances are currently under investigation.

UPDATE: Bruce updated his website with this statement: "Lenny Sullivan, Bruce's cousin and the assistant road manager of the E Street Band for the last ten years, passed away today at the age of 36. A warm and sensitive person, he was beloved by Bruce, the Band, the crew, and the entire Thrill Hill family."