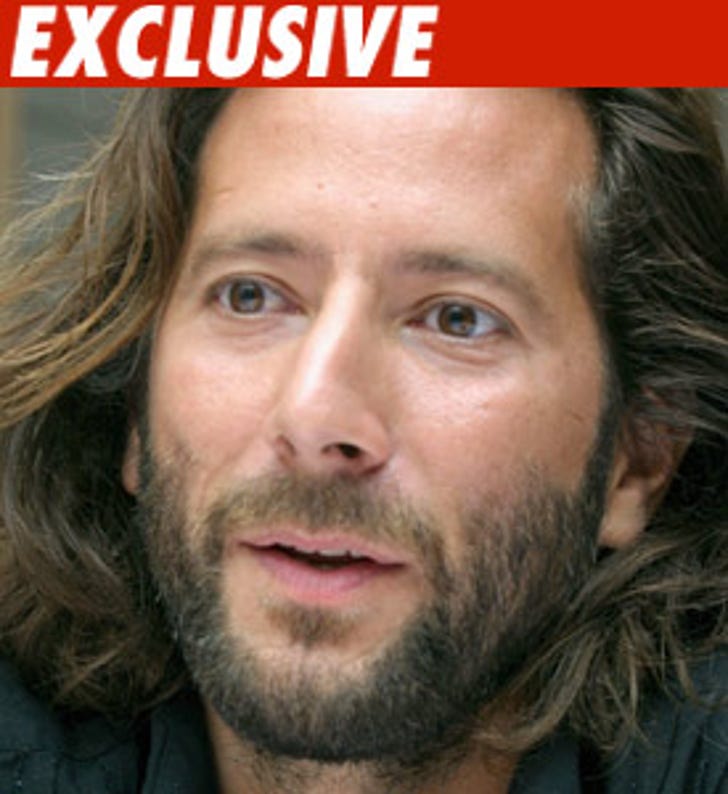 Ay, brother -- Henry Ian Cusick is off the hook.

Cusick -- who plays Desmond Hume on "Lost" -- has settled a sexual harassment lawsuit with a former production staffer who sued him back in April for allegedly grabbing and touching her inappropriately.

The woman sued Cusick, ABC and a Hawaiian production company. Her lawyer tells us she has settled with all the defendants and the terms are confidential.