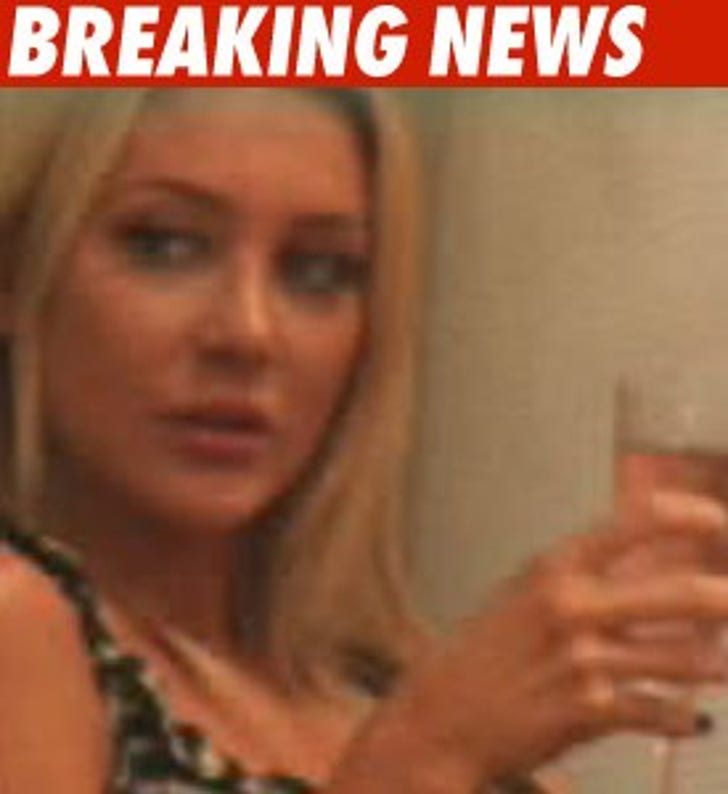 A .08 is a .08 no matter how you look at it -- so Stephanie Pratt was formally charged with suspicion of DUI today after her arrest two Sundays ago in Hollywood.

As we first reported, Pratt was pulled over at 3:45 AM on October 18 after leaving Holly Montag's birthday party.

If convicted, Pratt could face up to six months in jail and a $1,000 fine.