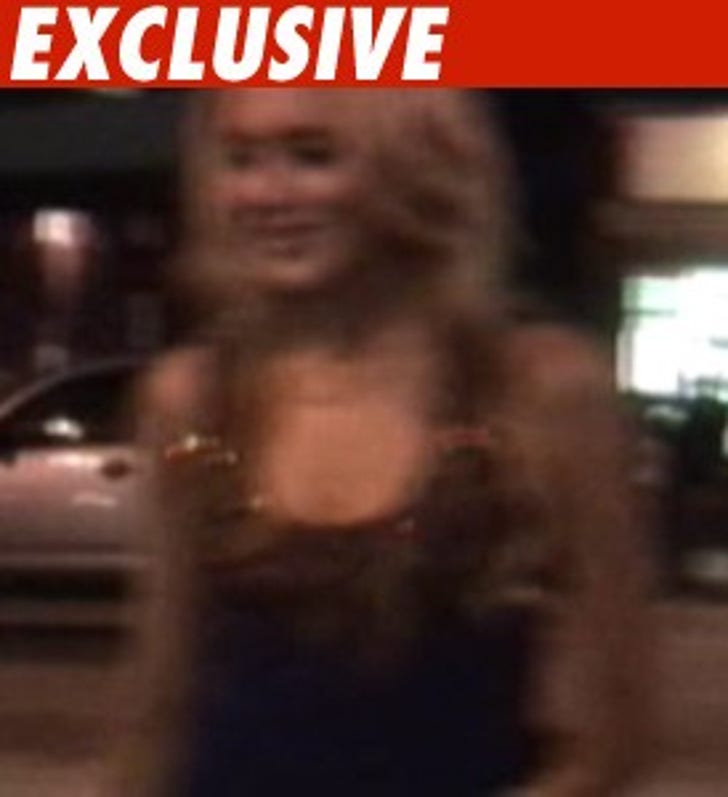 Drunk driving is drunk driving -- but as far as DUIs go, Stephanie Pratt is no Gary Collins.

We've learned the "Hills" star took two breathalyzer tests after she was pulled over in Hollywood early Sunday morning. The first was .08, the second was a .09.

The legal limit in California is .08.

She was not stopped because she was driving erratically, but because of an equipment violation.

As we first reported, Pratt felt the cops were lying in wait for her as she left a club in Hollywood.

Pratt was held on $5,000 bail and released Sunday afternoon.