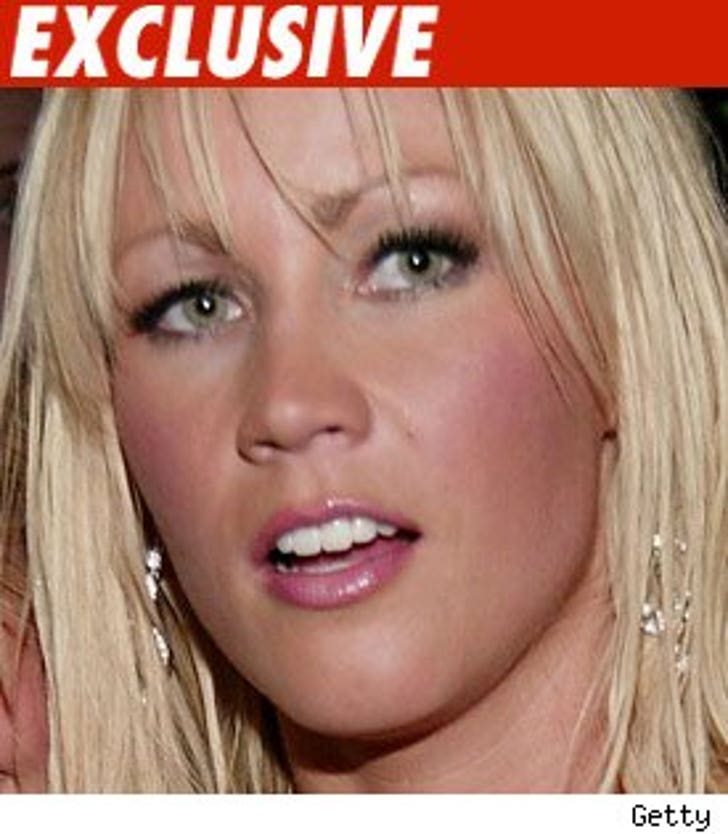 A former Playmate of the Year is suing the ex-boyfriend she claims brutalized her, threatened to kill her family .... and even attempted to pop her breast implants.

Dalene claims, among other things, James

-- Beat her in the ribs with a baseball bat
-- Called her a "f**king whore," "ungrateful b*tch," and "ugly old Playmate"
-- Stomped on her chest and stomach
-- Choked her
-- Grabbed, punched, and kicked her
-- Spit on her