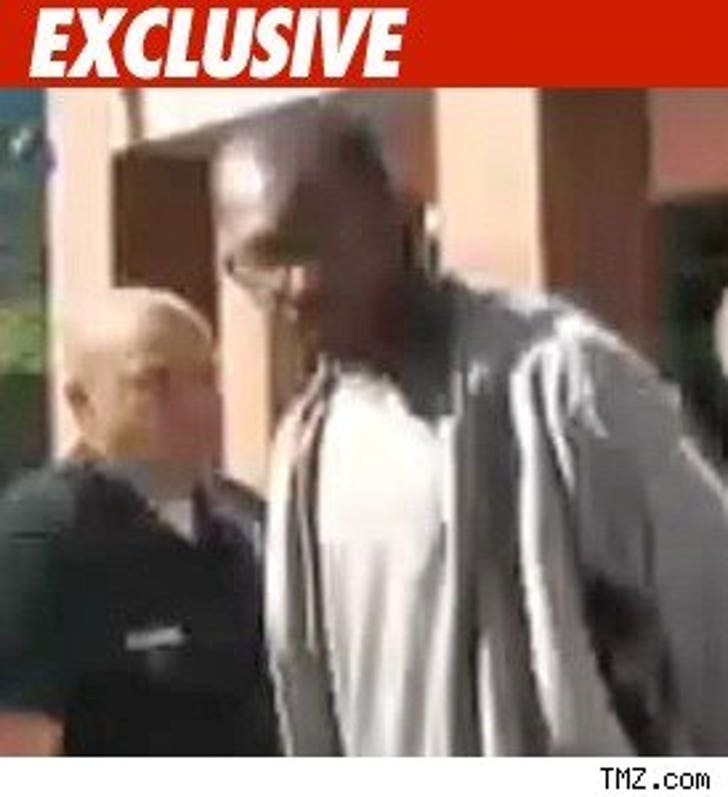 Ryan Seacrest's alleged stalker showed up at a radio station earlier this month, looking for Ryan ... and Ryan's people have been asking prosecutors for weeks to take swift action against the guy.

TMZ has learned earlier this month Chidi Uzomah showed up at KIIS FM in Burbank, CA, looking for Ryan. Uzomah apparently didn't know that Ryan did his radio show out of the E! offices in L.A. The Burbank police were called but no arrest was made.

We're told Ryan and his people fear Uzomah poses a danger to the host and want him locked up. The O.C. D.A.'s office tells us they are reviewing the incident and have been in contact with law enforcement agencies from both incidents.

As for today's incident -- where Uzomah showed up at E! when Ryan was there -- not so complicated.