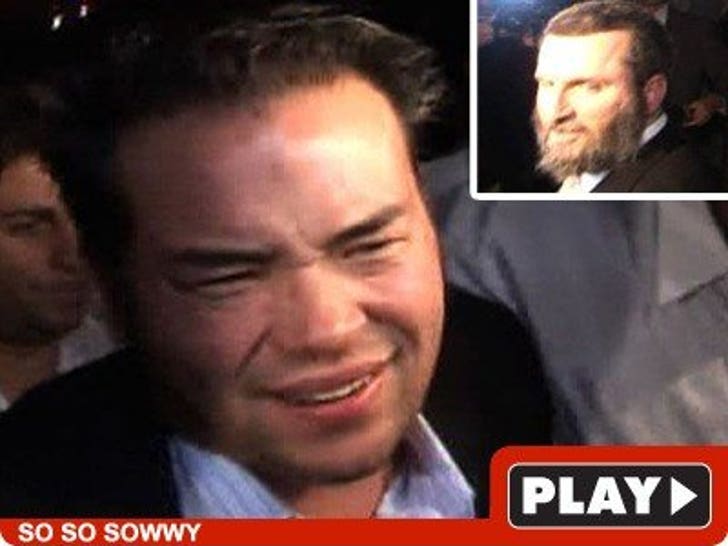 So a rabbi and a d-bag walk into a building ... 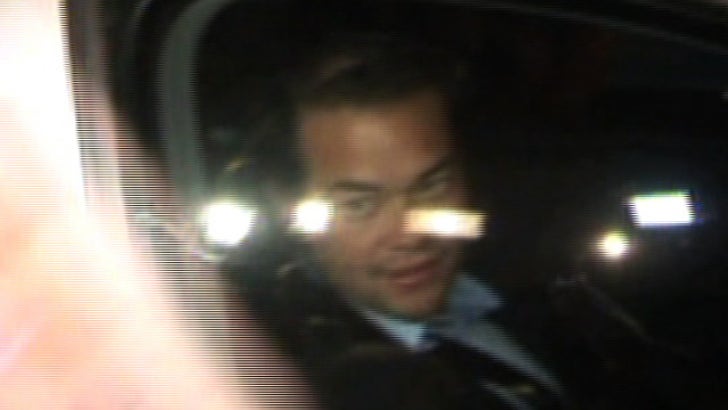 We got Jon and Rabbi Shmuley -- Michael Jackson's former "spiritual advisor" -- heading into New York City's West Side Jewish Center last night, where they held a public dialogue in an attempt to make Jon look like less of a scumbag.

Inside, Jon reportedly apologized to Kate -- who wasn't there -- for "openly having relationships in the public eye" after their split, adding "if she would've done that to me, I would have been extremely pissed off."