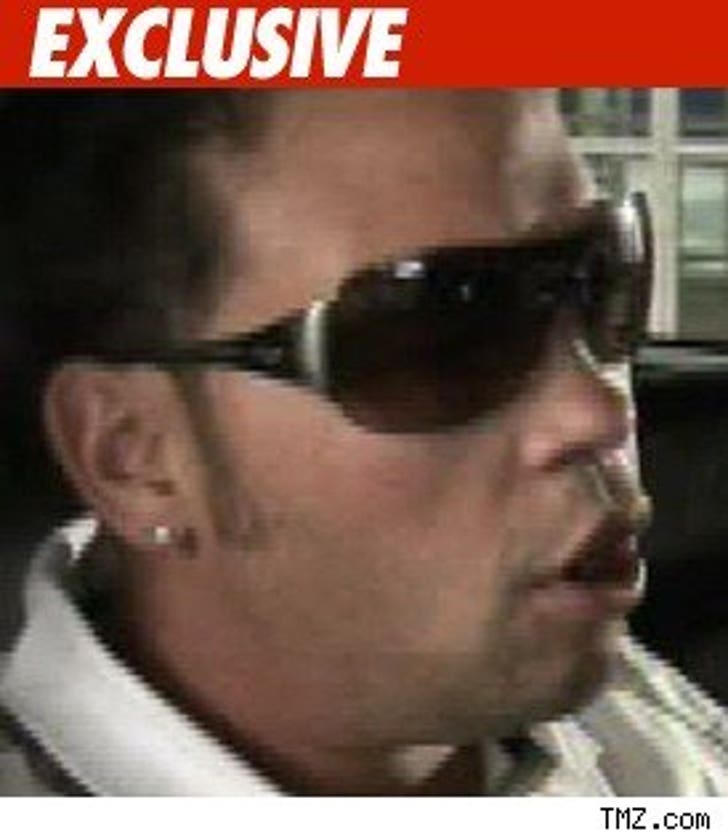 We got a statement that Jon's "talent" agent sent to the producers of "Jon - Kate = Jon + Octomom" saying, "While Jon appreciates the consideration and the potential revenues that it offers, after reviewing with both the management team and his spiritual advisors Jon has decided it is not in his best interest to pursue a show of this nature."

The "Dear Jon" letter continues, "... it is important to Jon to focus on his family and repairing the relationship that Jon and Kate need to have, both for themselves and for the sake of their children."

That's Jon Gosselin for you -- always doing the Lord's work.