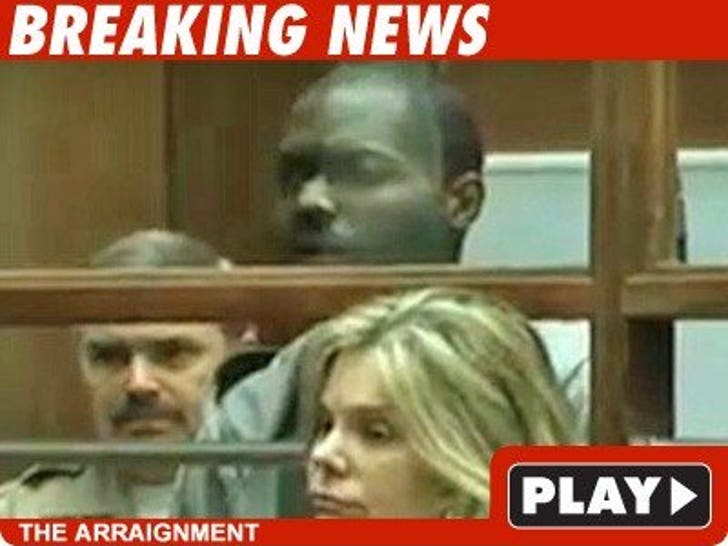 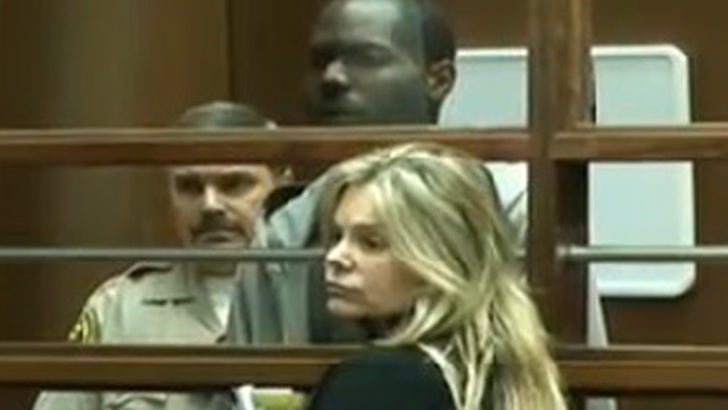 The judge granted a protective order for Seacrest -- which states Uzomah must stay 500 yards away from the "American Idol" host. His bail was set at $150,000.

Uzomah is accused of stalking Seacrest between September 15 and October 30 -- the day he was arrested at the E! building where Ryan does a daily radio and TV show.

Uzomah pled guilty to three misdemeanors back in September after he choked Ryan's bodyguard outside of a hospital in Orange County.

If convicted of the new charges, Uzomah faces a maximum of four years in state prison.

He's due back in court on November 16.