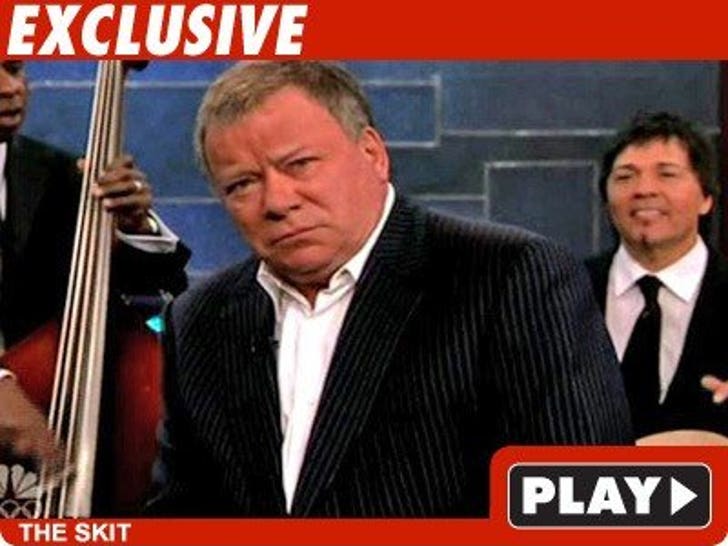 Levi Johnston is furious over a William Shatner skit on Wednesday's "Tonight Show"-- in which Levi was made to look like a racially insensitive pothead -- claiming the outrageous Twitter posts Conan attributed to Levi were fake.

Rex Butler -- Levi's lawyer -- tells TMZ the Alaskan is demanding a retraction from NBC. What really pisses Butler off ... before Shatner's dramatic reading of Levi's putative Twitter page, Conan said: "All real ... we did not make these up."

Butler says the Twitter page is NOT Levi's and that, "We are in the process of dealing with Twitter first. I think they have an obligation once something like this happens to make some kind of corrective measure." 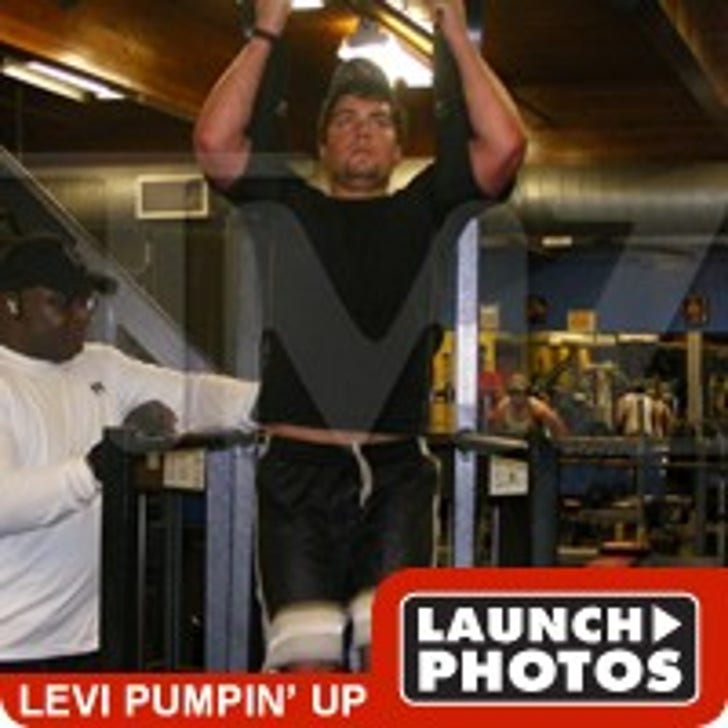 Among the Tweets that were read poetry-style by Shatner ... "Anybody know where I can get some good weed" and "Whats the deal with the taxi drivers not speaking English, is there a law against it?"