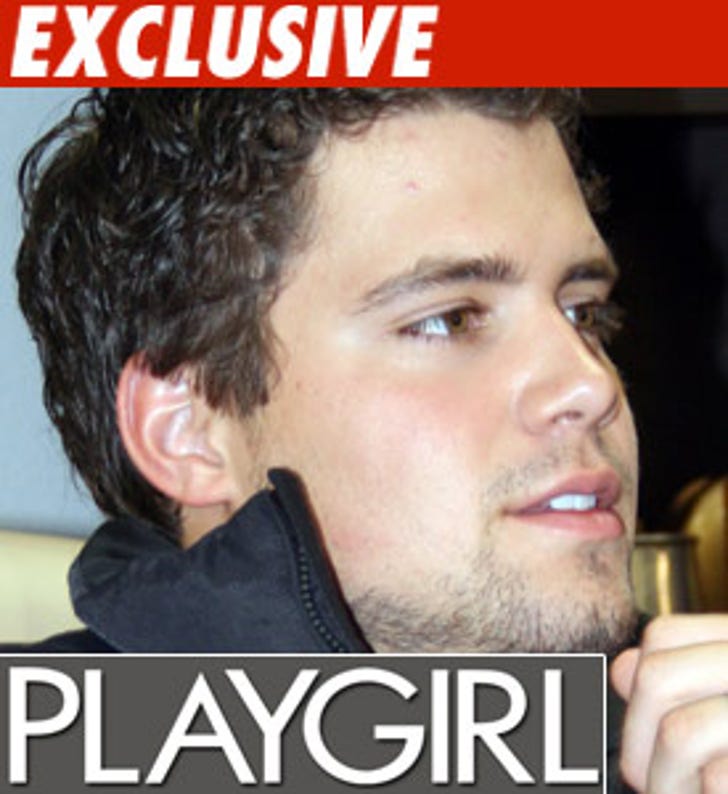 We've confirmed Levi Johnston plans to come out swinging -- the famous Palin-impaler is gonna go the full monty for Playgirl.

Levi's manager already said he was 90% sure the teen baby daddy would take it all off for the adult rag -- but now comes the confirmation ... in the form of the greatest statement ever:

His manager tells us Levi's gunning to shoot the nudie pics on November 16th ... the same day Sarah Palin makes her Oprah debut.

A Playgirl rep tells us of the shoot: "We're working on some athletic scene stuff for Levi: gyms, rinks - that sort of thing." 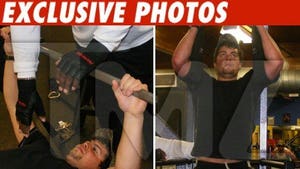 Levi Johnston -- No Palin, No Gain 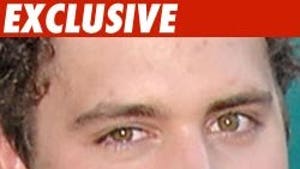 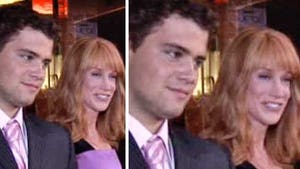