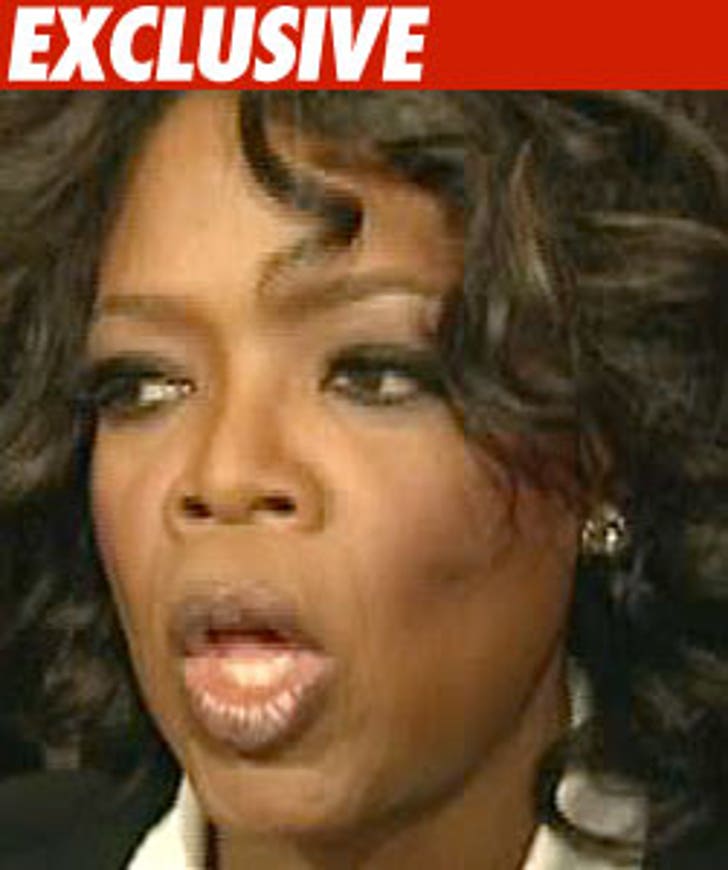 Debra Winans couldn't be happier that Oprah Winfrey banned her ex-husband Bebe from the "O" show until his domestic violence case plays out ... and now Debra's giving Oprah a nice pat on the back over her decision.

"It further demonstrates the fact that Oprah continues to be a strong voice against domestic violence and that she's willing to take the steps necessary to defend the defenseless."

It all started when Bebe -- who was charged with assaulting Debra back in '08 -- was allowed to pimp out his new album on "Oprah" last month.

Debra told us she was "upset" at Oprah about Bebe's appearance -- especially after O took a stand against domestic violence earlier this year by refusing to let Chris Brown on her show.