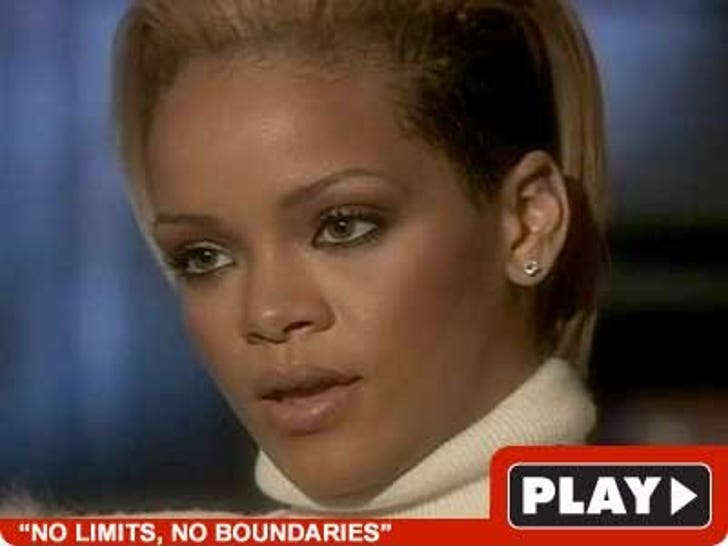 Rihanna feels Chris Brown had "no limits" because fame came to him at such a young age -- and that may have played a role in the brutal beating earlier this year. 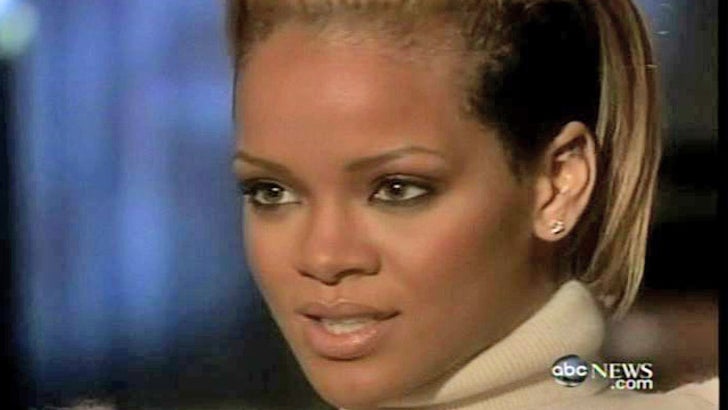 Rihanna told Diane Sawyer on "20/20" last night, "Fame came to Chris very young ... You're a kid and the word 'no' doesn't exist? You become invincible. There's no right or wrong, you just do."

RiRi also said she hasn't heard Chris' "apology" song and thinks his apology video online looked like he was reading from a teleprompter.