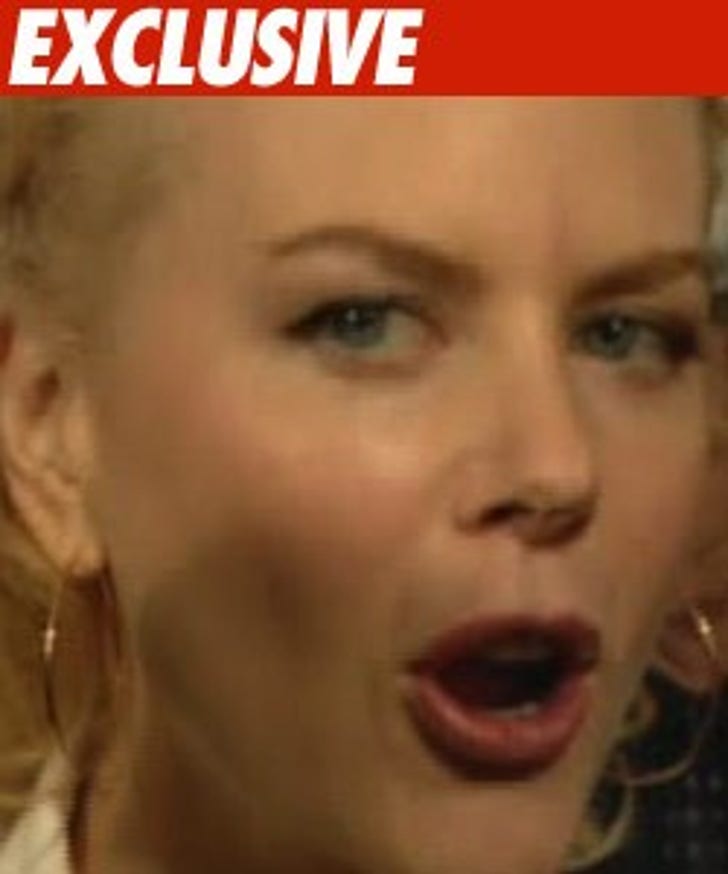 When you've got as much cash as Nicole Kidman, it's easy to forget when you're missing $16k.

TMZ has learned the actress has the right to claim $16,673.09 in cash that she's owed from both Wells Fargo Bank and NBC Universal, this according to a government website.

According to the California State Controller's Office, the bank owes Kidman for "court deposits" and NBC owes her for "wages, payroll, salary."

Nothing like free money for people who already have a ton of it.