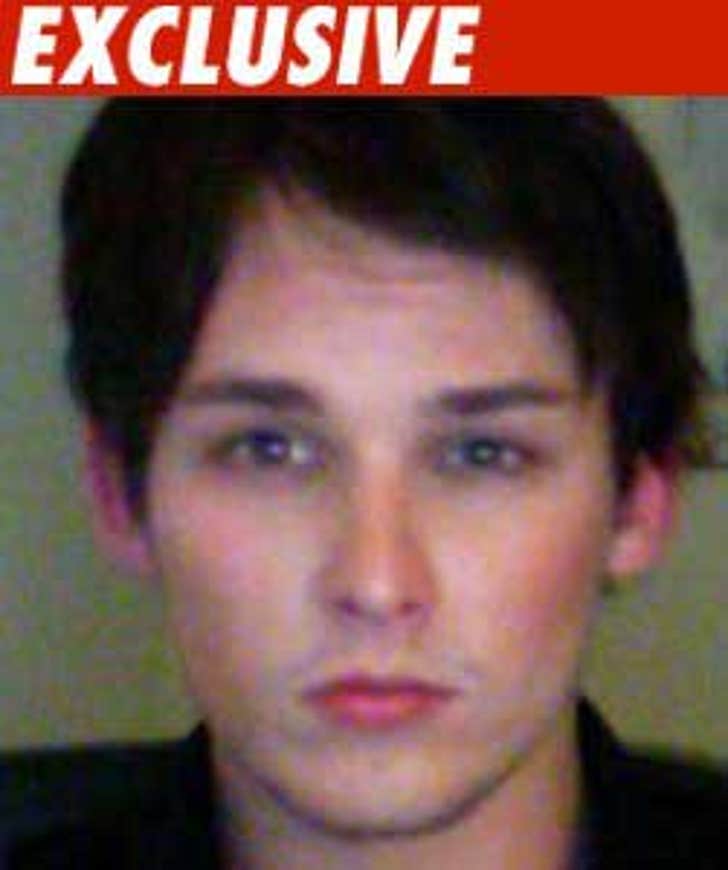 Nick Prugo -- the alleged member of the Hollywood Hills Burglar Bunch who dropped a dime on his comrades -- is the target of "numerous" death threats and is now in protective custody, according to his lawyer.

Attorney Sean Erenstoft tells TMZ, "Multiple law enforcement agencies are involved in the protection of Nick Prugo and his family."

According to an LAPD affidavit, Prugo armed cops with info on the suspects, the location of the property they allegedly stole and the celebrities they allegedly stole from -- including Lindsay Lohan, Paris Hilton, Audrina Patridge and Rachel Bilson. His account led to the arrests of the other suspects. 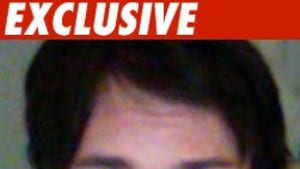 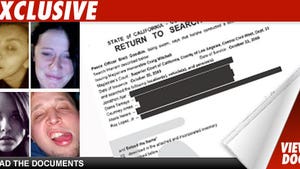