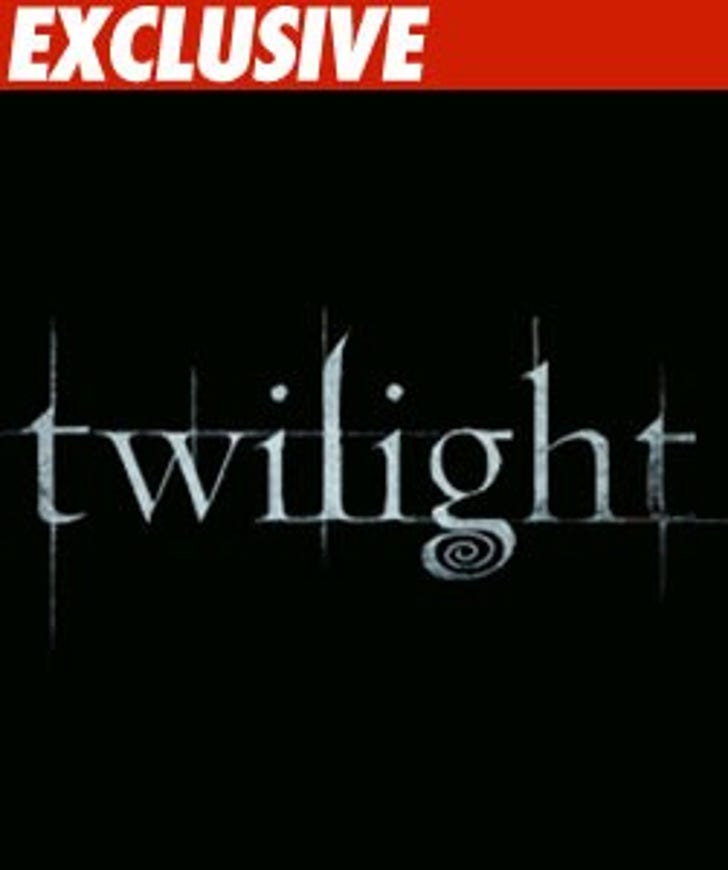 There are pictures of the "Twilight" kids all over the Internet -- but the people behind the movies are pissed at a magazine company for allegedly grabbing a few and putting them on newsstands.

Summit Entertainment -- the producers of the movies and distributor of various types of merchandise -- is suing Beckett Media over a Twilight-themed magazine Beckett made. According to a lawsuit filed in federal court on Friday, Summit says Beckett is using publicity photos from the movie in their "Twilight Fanzine" without permission.

Summit says they sent Beckett a cease and desist letter -- and since then Beckett, released a second unauthorized magazine.

They are suing for unspecified damages.