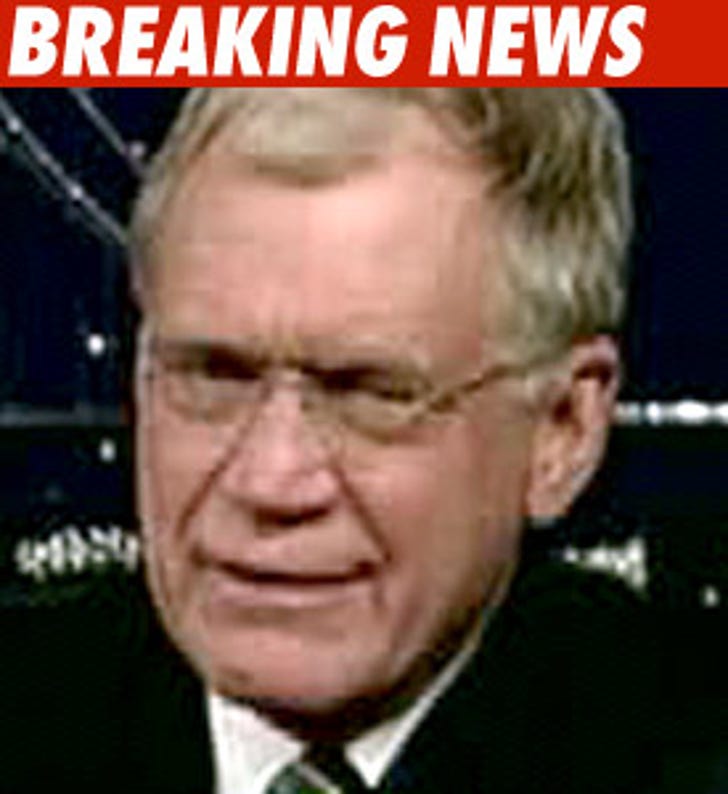 David Letterman was having an affair with his former personal assistant way more recently than David's rep had us believing -- according to documents filed by the alleged extortionist's lawyer.

According to legal papers filed today by the defense, Robert Halderman confronted Stephanie Birkitt in December 2008 with evidence of the affair and she promised to end it. But Gerald Shargel, Halderman's lawyer, claims the relationship continued "unabated" into this past summer.

Letterman's rep has said the affair ended before Letterman's marriage in March. Dave blew the whistle on the alleged extortion plot in early September.

Today Letterman's lawyer refused to say when the talk show host broke off his affair with Birkitt. Halderman's lawyer was coy outside court about the Letterman/Birkitt relationship and said we'll be hearing a lot more about this.

In court papers filed today, Halderman's lawyer asked the judge to dismiss the extortion case, on grounds authorities were swept up in "the sensationalism surrounding the indictment" and the grand jury didn't have enough evidence to target Halderman.

The lawyer claims the $2 million demand was "a pure commercial transaction" over a screenplay.