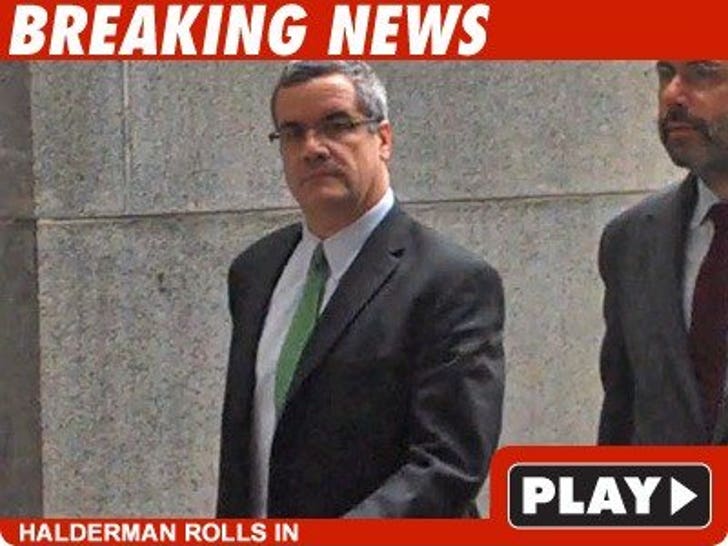 David Letterman's accused extortionist, Robert Halderman, is asking the judge to dismiss the extortion case against him. 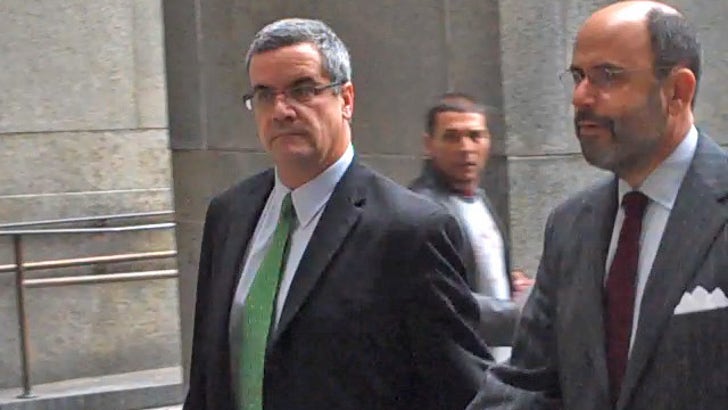 In papers filed with the court, Halderman's lawyer wrote, "The sensationalism surrounding this indictment, fueled by the celebrity of the purported victim and the deference paid to that celebrity by the District Attorney's Office, has swallowed the only pertinent issue ...."

The issue: Whether the grand jury had sufficient facts to support the extortion case.

The lawyer, Gerald Shargel, also states Halderman "discovered evidence that Letterman had created and fostered an environment of workplace sexual misconduct that under any definition, amounted to actionable sexual harassment."

The lawyer says this was not extortion, calling it "a pure commercial transaction." The lawyer says Halderman was merely trying to sell the exclusive screenplay rights to Letterman.

The lawyer says Halderman even insisted on getting a written agreement -- something extortionists generally don't do.

In addition to the motion for dismissal, Halderman's lawyer is asking to inspect the grand jury minutes. And, he wants the items seized from Halderman to be suppressed as evidence.

And there's this ... Attorney Shargel claims the relationship between Letterman and Stephanie Birkitt continued through at least last summer.