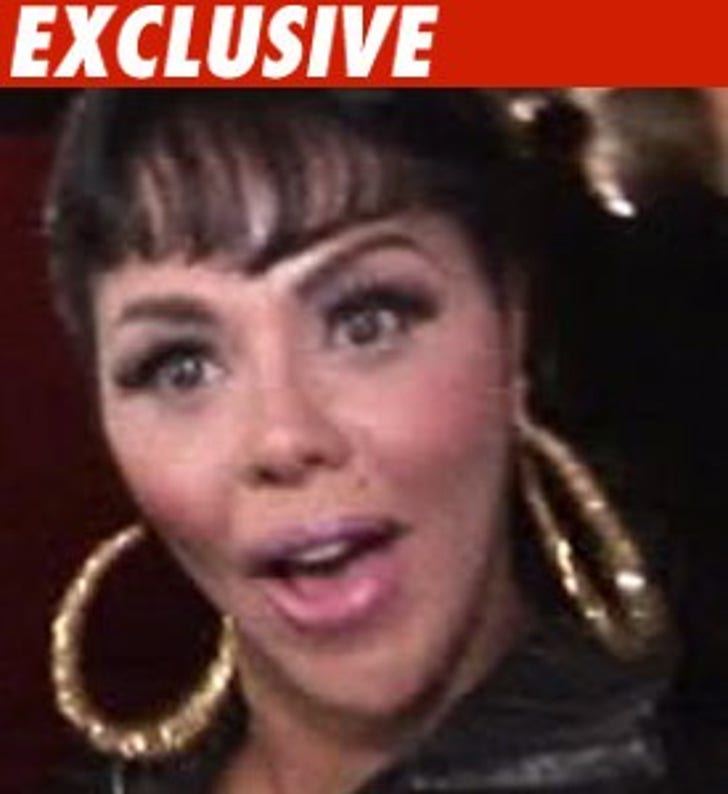 Lil Kim is allegedly one of the biggest flakes on Planet Earth. We're told she recently bailed on six gigs after pocketing her $20,000 fee ... then blamed it all on a nosebleed!

Sources say Kim told Abstrakt she suffered a nosebleed in her hotel room the night before the first gig -- then got a call from Kim the next day saying she's heading back to the USA.

Kim's people tell us the nosebleed part is true -- but the real reason she bailed was because the promoters had poor planning skills and never even gave her a schedule.

Kim's crew says the rapper is gonna use the $20K to cover her travel expenses -- but she might wanna invest in a lawyer ... because Abstrakt told us they plan to sue.