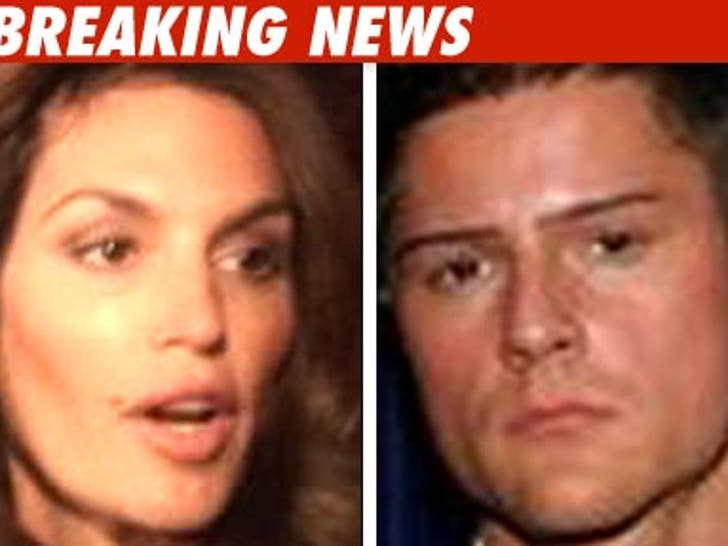 The 26-year-old German model who allegedly tried to extort $100,000 from Cindy Crawford has turned himself in to the cops. 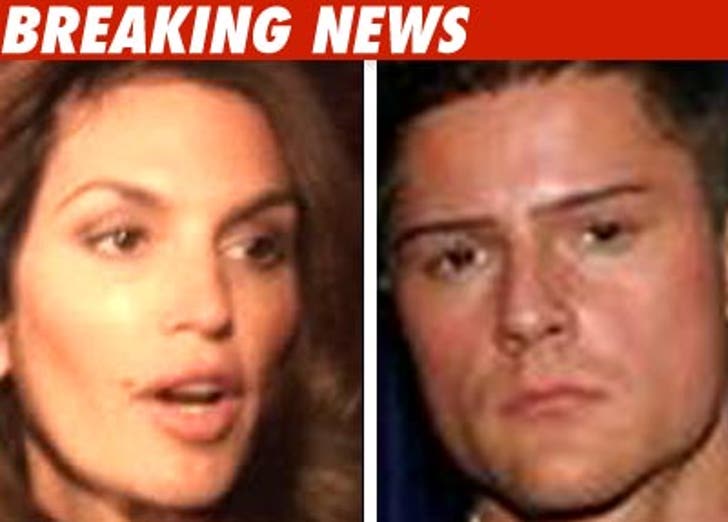 Edis Kayalar (right), who has been charged with one count extortion, walked into a police station in Germany yesterday.

As we previously reported, Kayalar was threatening to sell a photo of Cindy's daughter which showed her bound to a chair and gagged.