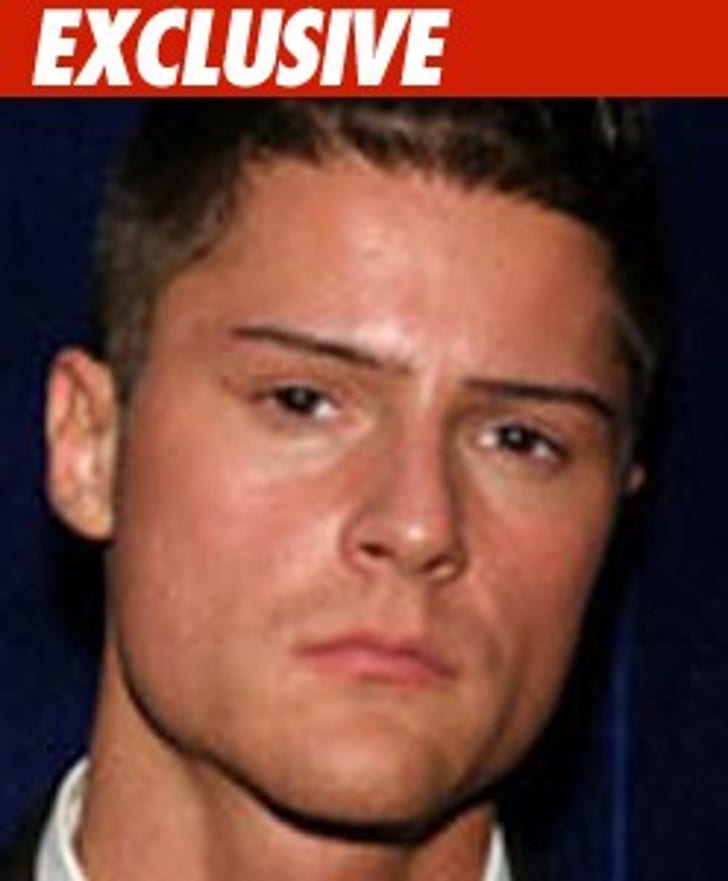 Cindy Crawford's alleged extortionist cannot be extradited to the U.S., but he's not out of the woods.

TMZ did some checking and found Edis Kayalar, who turned himself in to German police Monday night, cannot be shipped back to the U.S. for allegedly demanding $100,000 from Cindy and hubby Rande Gerber. Germany does not have an extradition treaty with the U.S.

So, you ask, why did Kayalar turn himself in? We're told in November, after Kayalar was deported to Germany, he was sending emails to Gerber asking for money that could be transferred into a German bank account. That, German authorities tell us, is a violation of German extortion law.

Kayalar allegedly stole a photo from Cindy's former nanny -- a photo that shows her 7-year-old daughter tied up to a chair and gagged. The nanny says she took the photo as a joke.

Kayalar has been denied bail, because the German judge thinks he's a flight risk.