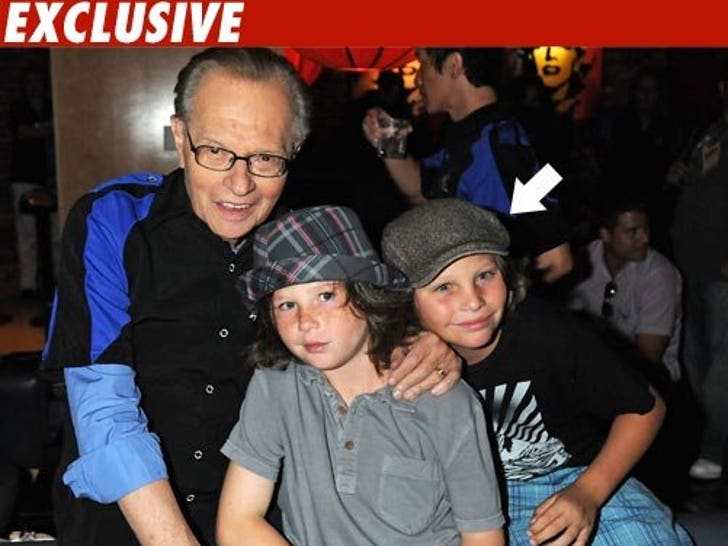 Getting a job in radio is child's play to Larry King's 10-year-old son -- because the kid just landed a phat TV job hosting a sports show on FOX Sports Net. 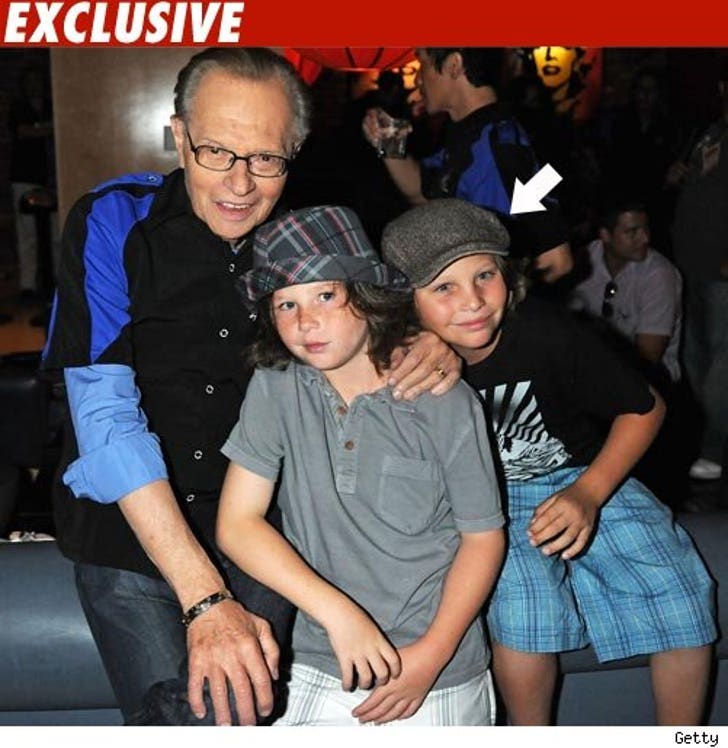 The show is set to start filming in February of next year -- and due to Chance's school schedule, we're told he'll have to hightail it to the set after his school day wraps.